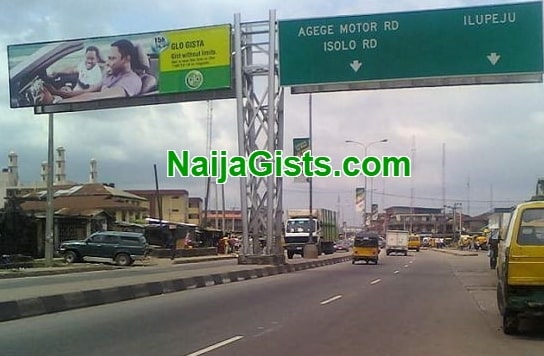 3 Men Who Stoned Boy To Death In Mushin Lagos Charged!

3 men alleged to have killed a teenager with stone, were on Tuesday docked before an Ebute Meta Chief Magistrates’ Court in Lagos.

The defendants, Kayode Thompson, 20; Fuad Enitan, 20; and Mutalib Kazeem, 24, are being tried on two-count charge of conspiracy and murder.

The Prosecutor, Insp. Oladele Adebayo, alleged that the defendants committed the offences on Jan. 3, at 6.00a.m on Isolo Road, Mushin, Lagos.

He alleged that the defendants killed one Daniel Aleombo, 15, by hitting him with a stone continuously, which caused his death.

The offences contravened Sections 223 and 233 of the Criminal Law of Lagos State, 2015.

The Chief Magistrate, Mr O.O. Olatunji, granted the defendants bail in the sum of N100,000 each with two sureties each in like sum.

He also ordered that the case file be duplicated and forwarded to the office of the State Director of Public Prosecutions (DPP) for advice.

He adjourned the case until Feb. 14, for mention.