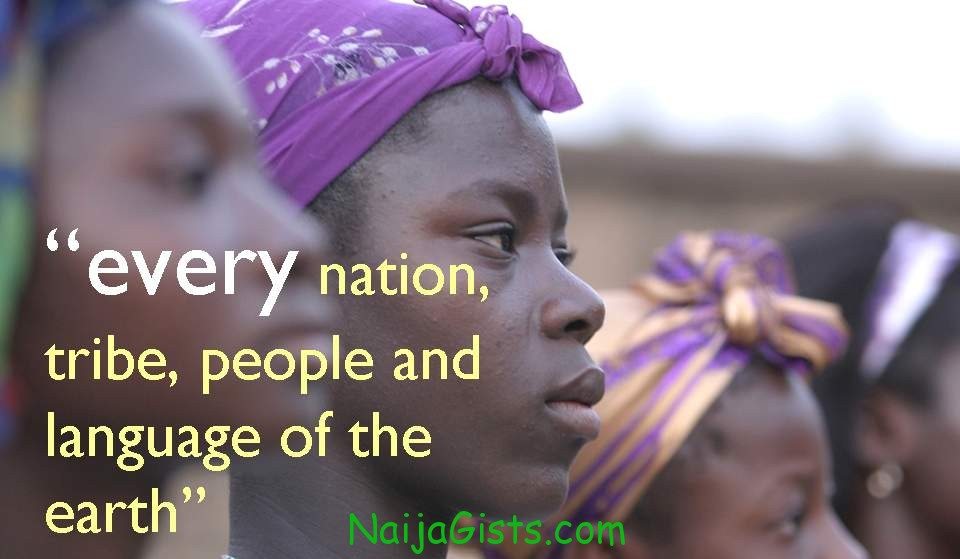 An official language can be described as a language officially adopted, through government proclamation or legal instrument for use in official circles. Essentially, a language is a body or system of words, phrases, signs and gestures used by a large community or by a people, a nation, or a group of nations. naijagists.com

It is a systematic means of communicating ideas or feelings by the use of conventional signs, sounds, gestures or marks that have meaning.

Language is logically a means of social communication and interaction. All cooperation among human beings requires at least some degree of communication. Both society and community are developed by social learning; and a nation consists of people who have learnt to communicate with each other and to understand each other well beyond the interchange of goods and services.

Thus the importance of social communication lies in the observable ability of certain groups of people to share with each other a wide range of whatever might be in their minds, and their observable inability to share these things nearly as widely with outsiders. The greater their ability for quick, varied, rich and accurate communication, the richer their cooperation in producing tangible goods and services, and in developing highly organised and stable societies, and in developing and sharing intangible treasures of knowledge, art and values. Peoples are held together from within by this communicative efficiency.

All the pre-colonial tribal polities, chiefdoms and other segmentary societies, comprising about 250 ethnic groups had been operating independently of one another, and had existed separately with their different governmental structures, cultural heterogeneity, religious differences and most importantly, diverse languages. Some studies say that there are over 1,000 different language dialects in Nigeria.

Pidgin English is the bastardised or corrupted form of the English language. In spite of its being unfashionable to the elite, it is the fastest growing and the most acceptable language of the common man in Nigeria today.

Apart from official transactions in government offices, it is common to see state governors publicly addressing their peoples in public events, using Pidgin English in the South-South and South-East. Because the leaders of the South-south and South-East are deliberately encouraging it, this variety has therefore become the second official language in that part of the country.

The Pidgin English potential of the South-west can be enhanced if their political leaders can deliberately start to encourage its use in public official events. If this is done, the South-West can catch up with the levels of use in the South-South and South-East within a ten-year period. With unwavering political will and official support, the North-West, North-Central and North-East can equally catch-up, in this regard, with the rest of the country within a twenty-year period.

The advantages of adopting Pidgin English as the nation’s second official language are worthwhile. First, it does not require a formal school system, and therefore cheap and easy to learn, unlike the English language, which require ‘tuition fees’ and ‘investment of time for classes’. Secondly, for most parts of the country, it is a grassroots language, and therefore a veritable means of effective interaction with the common man.

Also, with this variety of English, it is easy for Nigeria to have a ‘common language, which can easily help build unity amongst Nigerians at the grass roots level.

Apart from its perceived neutrality and spread as a means of social communication, an added advantage of the use of the pidgin English is its capacity to enable illiterates, who now speak it, to advance to the level of speaking standard English language over time.

Will our leaders consider ‘officially adopting’ this option as a means of bridging the grassroots language gap in Nigeria?

(Alabi wrote in from Ibadan, Oyo State, via ayodejialabi@yahoo.com)