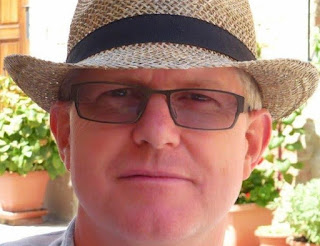 A charity organization founder who dedicated his life to serving humanity in Nigeria has been killed.

Mr Ian Squire, the founder of Christian Charity Mission for Vision was kidnapped along with 3 other charity workers by some militants in the early hours of October 13,2017 in a remote area in Delta state.

Sadly, he was killed by some militants after being taken hostage.

The victim who hailed from Surrey was the only one killed while 3 others, Shirley Donovan, David Donovan and Alanna Carson were released after British High Commission and Nigerian authorities paid an undisclosed ransom for them.

The deceased who had organized teams to take old glasses to remote areas in Africa from donations to his Opticians surgery in Shepperton Surrey was said to have been murdered last month.

The British Foreign Office (FCO) has since issued travel warnings to much of Delta state, saying there is a high threat of criminal kidnap in the area.

The 3 freed hostages have since returned to their base in the UK.

These militants are the ones giving Nigeria a bad name, why kill a man who came to improve the lives of others.

May his kind soul rest in peace.