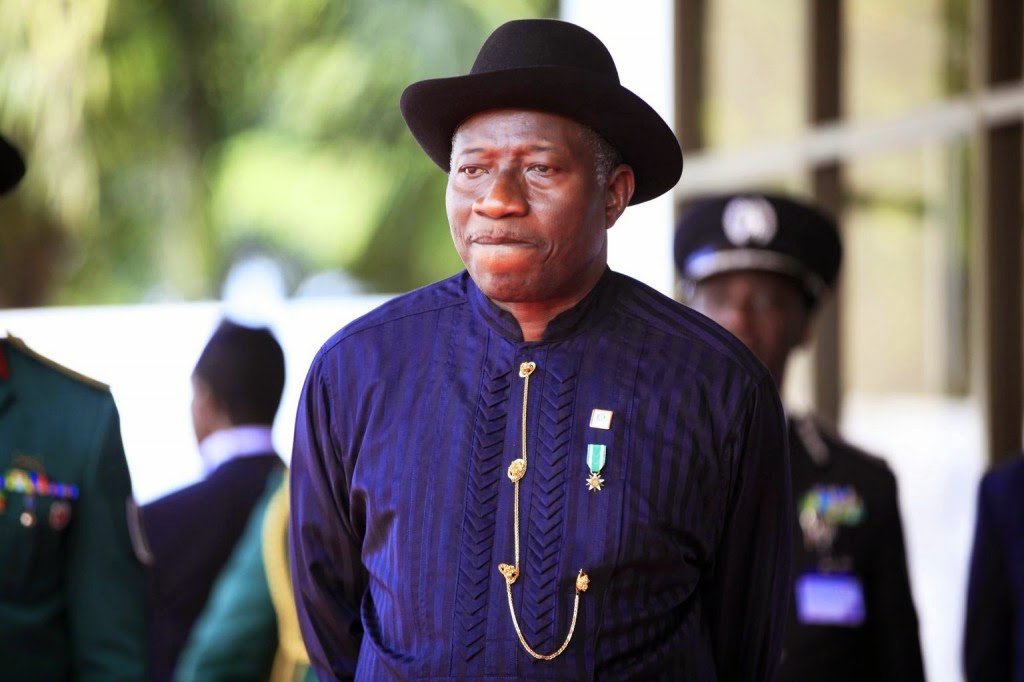 In a blunt remark Monday, Mr. Buhari, now a leader of the opposition All Progressives Congress, APC, blamed Mr. Jonathan for the impeachment of the Adamawa State governor, Murtala Nyako, and the recent gale of impeachment threats against other APC governors.

“Whether or not President Goodluck Jonathan is behind the gale of impeachment or the utilization of desperate tactics to suffocate the opposition and turn Nigeria into a one-party state, what cannot be denied is that they are happening under his watch, and he cannot pretend not to know, since that will be akin to hiding behind one finger,” Mr. Buhari said in a statement.

He accused the government of subverting the constitution to impeach a governor, and deploying the institutions of state “just to kick an out-of-favour state governor in the groin”.

“’The dangerous clouds are beginning to gather and the vultures are circling; and these have manifested in Nasarawa where the ordinary people have defied guns and tanks to protest the plan to impeach Gov. Umaru Tanko Al-Makura in a repeat of the bitter medicine forced down the throat of Gov. Murtala Nyako,” Mr. Buhari said.

“’The people’s protest in Nasarawa is a sign of what to come if the federal authorities continue to target opposition state governors for impeachment. In the long run, the impeachment weapon will be blunted. Positions will become more hardened on both sides and Nigeria and Nigerians will become the victims of arrested governance and possible anarchy.”

The opposition APC accuses Mr. Jonathan and the ruling Peoples Democratic Party, PDP, of being behind the move, an allegation fuelled by speculations that more APC governors are targeted for impeachment.

The presidency and the PDP have denied responsibility for the happenings in Adamawa and Nasarawa States.

But Mr. Buhari said as president, Mr. Jonathan cannot feign ignorance of the unfolding political events, and warned of serious threats against a nation already facing grim security troubles with attacks on defenceless civilians by the extremist Boko Haram sect spiralling out of control.

Mr. Nyako’s impeachment, or similar threats against other APC governors, are aimed at “decapitating” the opposition, he said, warning of dire implications for Nigeria’s “tenderfoot democracy”.

Mr. Buhari, who has thrice vied and failed to become president, said President Jonathan should remember no democracy can thrive without a virile opposition, “hence it will amount to a man cutting his nose to spite his face for anyone to embark on a journey to decapitate the opposition, as the current central government is doing”.

He said a man of power must realize he cannot always do things just because he could do them.

“I, along with many other patriotic Nigerians, fought for the unity and survival of this country. Hundreds of patriotic souls perished in the battle to keep Nigeria one. The blood of many of our compatriots helped to water the birth of the democracy we are all enjoying today.

“Let no one, whether the leader or the led, the high or the low, a member of the ruling or the opposition do anything to torpedo the system. Let no one, whether on the altar of personal ambition or pretension to higher patriotic tendencies, do anything that can detonate the keg of gunpowder on which the nation is sitting. It is time for all concerned to spare a thought for the ordinary citizens who have yet to see their hopes, dreams and aspirations come to reality, within the general context of nationhood,” Mr. Buhari said.

The ex-military ruler said he has a duty to speak out regardless of his status as a politician and an opposition leader, and that he resorted to public comments after unsuccessfully trying to have the president reconsider his tactics after he discussed with him privately.

“In my capacity as an elder statesman, rather than a politician, I have spoken to President Jonathan in private over these issues, but indications are that the strategy has not yielded positive fruits,” he said. “I cannot, just because I am an opposition politician, fail to do what is expected of me as an elder statesman to help rescue our nation in times of great trouble and palpable uncertainty.”

The retired general said history will not be kind to him if he sits back while things turn bad only to avoid being accused of partisanship.

“Yes, I am a politician. Yes, I am in the opposition. Yes, there is the tendency for my statement to be misconstrued as that of a politician rather than a statesman,” he said. “But I owe it as matter of duty and honour, and in the interest of our nation, to speak out on the dangerous trajectory that our nation is heading.”

Mr. Buhari said in his extensive leadership experience since the civil war, he is witnessing the worst violations under the current government.

“I can say, in all sincerity, that I have seen it all, as an ordinary citizen, a military officer, a head of state, a man who has occupied many other sensitive posts and a politician. I have been a close participant and witness to Nigeria’s political history,” he said.

He urged the president to “pull the brakes” and tarry “a while, take a deep breath and ponder the impact of recent events in the polity, under his watch, on the survival of the nation and the sustenance of its democracy”.

Continue Reading
You may also like...
Related Topics:jonathan, nigeria, war