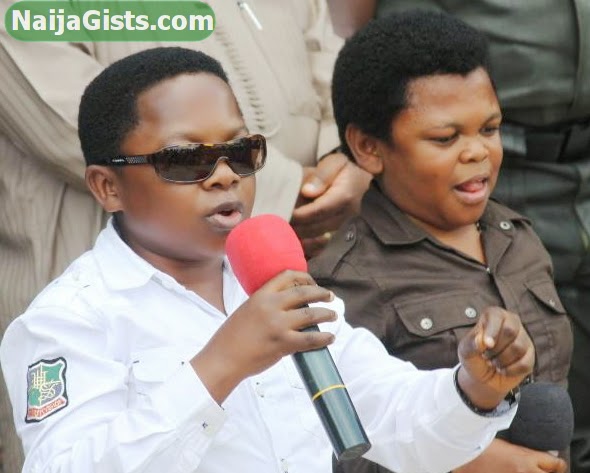 The 2014 edition of Entertainment Express Awards Nite is coming up this weekend in Lagos.

The event scheduled to hold at the Niteshift Coliseum in Opebi area of Ikeja Lagos on Sunday the 27th of July will honour 17 entertainers including six Nollywood movie stars.

And on the roll call of honourees is Globacom boss, Mike Adenuga, who will be decorated with Nigeria’s Entertainment Pillar of the Decade Award.