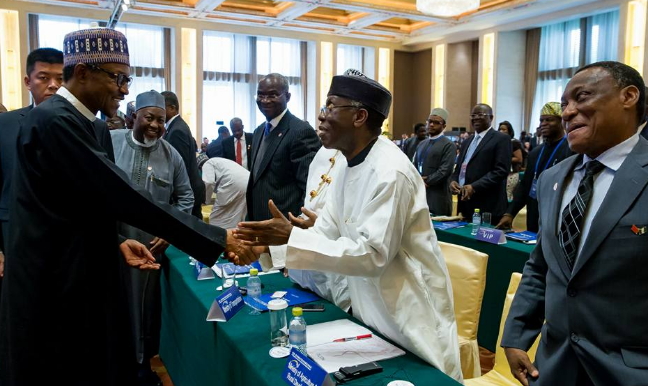 The EFCC has arrested seven officials in the Federal Ministry of Health for their alleged role in the diversion of over $4m.

An impeccable source at the commission told our correspondent that the suspects were arrested following a directive by the Presidency that the culprits should be brought to book.

The suspects, it was learnt, were from the Department of Health Planning, Research and Statistics, which was in charge of managing the fund.

A source at the EFCC said, “The Presidency directed the Chairman of the EFCC, Mr. Ibrahim Magu, to investigate the matter. We have made arrests and we are currently compiling our report. We will send it to the Presidency and then charge the suspects to court.

“President Muhammadu Buhari was not happy that the money that was meant to be used in saving lives was stolen. We take this seriously just like the arms scam.”

Global Fund, through its Office of the Inspector-General of Police, had in May issued a report in which it accused Nigerian officials of embezzling part of the fund.

Continue Reading
You may also like...
Related Topics:arrest, Buhari, efcc

Girl Commits Suicide In Igando Lagos As Boyfriend Breaks Up With Her
Jim Ovia’s Book, Africa Rise and Shine and the changing African narrative