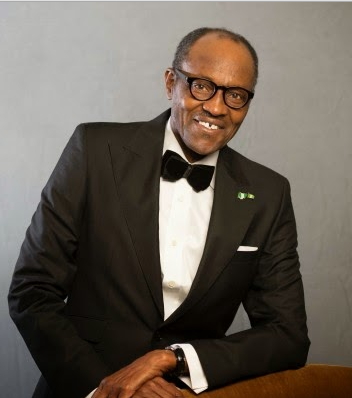 The Presidency on Wednesday, said the Clerk of the National Assembly and Senate President, Bukola Saraki, snubbed President Muhammadu Buhari’s request and conducted the election that produced Saraki as Senate President.

The Senior Special Assistant to the President on Media and Publicity, Garba Shehu, said that there was a request for the National Assembly to move the time of the inauguration in other for the meeting with the All Progressives Congress lawmakers to hold.

Shehu, who spoke on Sunrise Daily, a morning programme on Channels TV, explained that Buhari declined to meet the 51 APC lawmakers at the International Conference Centre because election had already been completed by lawmakers who stayed back at the National Assembly complex.

According to him, the point of going to the ICC was lost once the process of election had begun.
He said: “Well, President Buhari had planned to be there to show support for the party and once the process had began, the point had been lost. Let me make this clear, I think somebody just wanted to bump into the

“I am talking about the clerk, governor saraki, the key characters in all of these had sufficient information directly or indirectly coming to them that the President will be meeting the party members and the party chairman was present on the ground. Assumption would have been that every loyal and committed party member would have presented themselves to the party and to their President. That did not happen yesterday (Tuesday).

“The party had begun a process and concluded it and some of these actors were part of that process. They knew what had happened. There was a shadow election of some sort. It is clear that there was nothing accidental in all of these things that happened. The process I meant, what I meant is that the APC as a party had began a process for choosing leaders. There was a shadow election in which leaders were chosen on the platform of the political party and it was complete. There was no doubt about it.

Shehu debunked claims that the meeting was made secret, adding that the invitation for the meeting was online and all efforts were made to notify the key people involved in the drama that played out on Tuesday.
He also denied that President Buhari deliberately kept the 51 APC lawmakers at the ICC in order for them not to partake in the election.

Continue Reading
You may also like...
Related Topics:Buhari, saraki