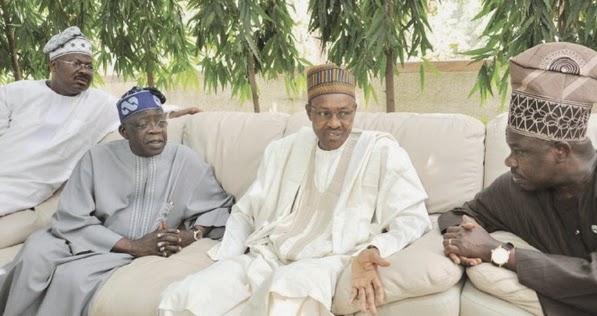 April 12, 2015 – Buhari Says PDP Defectors Will Not Be Appointed Into His Cabinet, GMB Says Ex-PDP Members Will Have No Power In APC

The moment Buhari won the election on March 28, 2015, over 6000 PDP members have dumped their party for the winning party, APC.

While addressing the fears of bonafide APC members yesterday at his hometown in Daura, Katsina State, Buhari said the defectors will have no say in the now ruling party.

The President elect said those jumping into APC because the party is now successful will only have power in their constituencies.

“I hope the people that are defecting will accept the fact that they are joining the people who succeeded. So, I don’t think they will just come and say they want to be ministers next month simply because they were ministers before.”

Since Buhari became President, top PDP members have defected to APC but some are still faithful to the party that brought them into politics.

According to a forecast made by political analysts in Nigeria, APC is getting ready to welcome over one million PDP members this year.