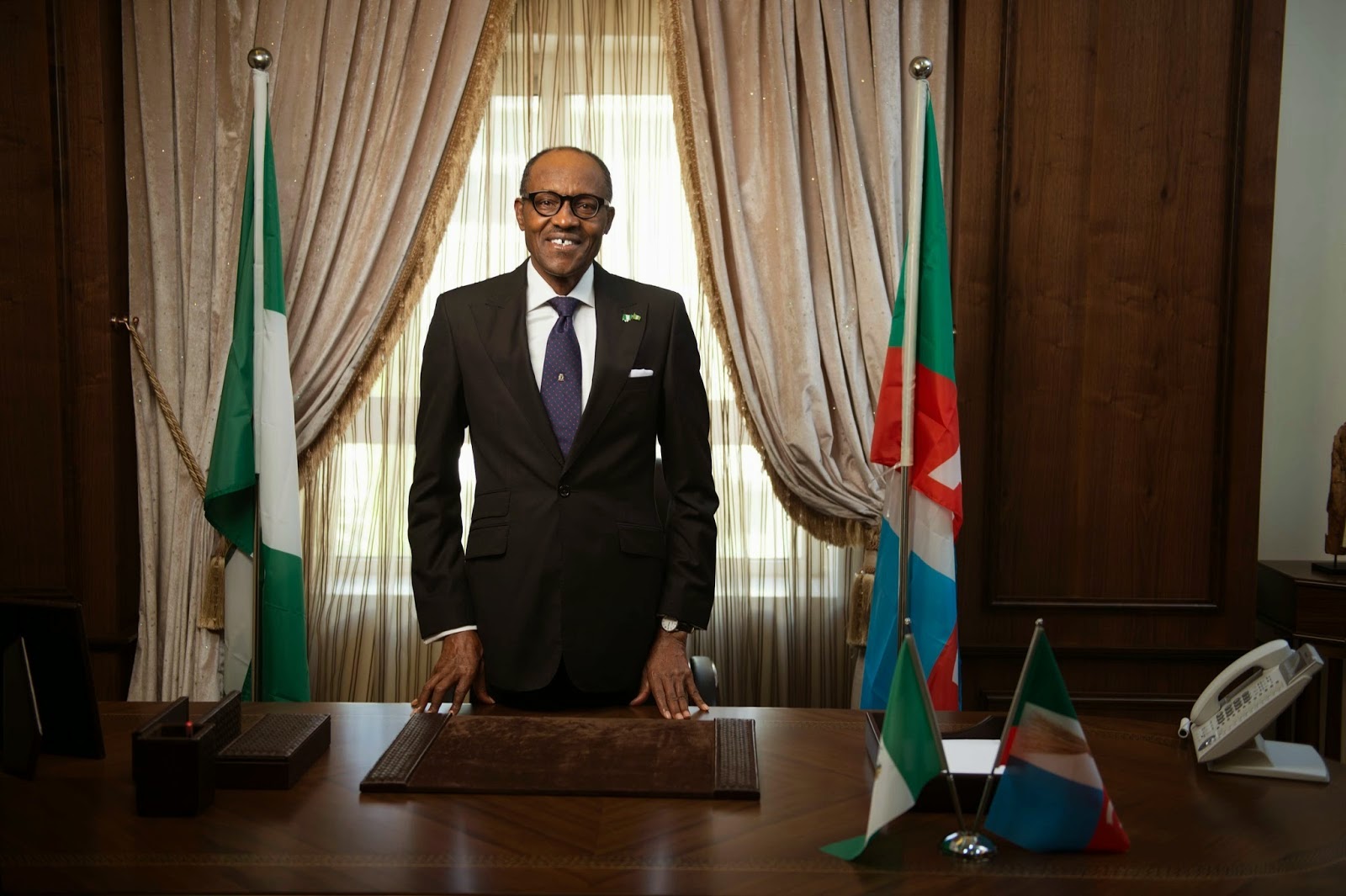 Since APC took over majority position in almost every strata of Nigeria’s political sphere, there has being apt fear in the air around the now opposition party PDP over unscrupulous dealings that had being the order of the PDP dispensation prior to now. It is amazing how much we are expecting change with the Buhari led government of the APC and there is anticipation in the air about the possibilities that the next government must work out for Nigerians.

There have being cross-carpeting in recent times as politicians search for relevance in the new governments that will be teeing off in just less than a month from today. The same persons who have had the rare privilege of getting at Nigeria’s wealth are still the ones who are changing sides just so that they can continue to remain within the reach of the nation’s wealth, a far departure from the change Nigerians have clamored for.

Nigerians know what they want but what they don’t know is how to get what they want. The reason is because, well meaning Nigerians often do not find their way up the political ladder and if ever they do, they could be blinded by the monetized system that characterizes our nation’s political sphere. Except the next government is promising so much as to deal with high government spending and huge salaries and wages of political functionaries, it remains that governance will continue to be an attractive venture that will keep those already there, there all their lives.

The Nigerian populace is expecting incoming president Muhammadu Buhari to take decisive steps against high corruption and cash flow around government circles. The challenge he will face though is that he is still surrounded by people who have benefitted from the loopholes of government and may still want to be benefactors of the faulty system.

So much have being heard of what Buhari is hoping to do prior to his taking office on May 29 and feet are becoming jittery as the day arrives. If Buhari will keep to his words to tackle corruption head on and succeeds, then he would be doing Nigeria much good. The true test and first test though will be for the future helmsman of this nation to begin with those around him. If he fails to deal with the corrupt eggs that are already forming around him, he shouldn’t expect much success with those beyond him else he would be seen as playing politics.

Sadly, the man whose baskets we are throwing all our eggs into was supported by the same callous persons who are held bent on having the national cake as their private property. If rumors in online mediums are anyway true about the men that will constitute the cabinet structure of the next government, there is much to wonder over the extent the fight against corruption will thrive.
The best Nigerians need goes beyond the cravings for development; everything we want is centered on how much success the drive to bring down corruption is. What this means is that our future success will be dependent on whether as a nation, we are able to jump over the corruption mountain. All the development will come at the other side of the mountain.

The monumental waste that has characterized Nigeria prior to now have being a diminishing factor towards our nation’s crave for development. High oil prices that had characterized the last few years should have position this nation on an upward direction. Sadly, wasteful spending and nepotism had characterized the system which is being hoped to change.

Nigerians want an open system where government can find it necessary to interact with her people and give them what they want. Nigerians may be some of the most discontented in the world. It is understandable. Years of neglect and nonchalance of governments prior to now have ensured there was so much gap between what government offered and what the masses got.

Can there ever be a government so close to the heart of her people? Nigerians are waiting on the promises of Mr. Buhari to see if this will happen. The new government is perhaps already learning from the outgoing government. Recent media provocations that had ensued between a prominent TV station and the APC will provide a picture of what the future portends for Nigerians and the incoming government. The media remains the closest tool to government and the people. If the media dies, the people die too.

Nigeria needs men and women who will serve to salvage this nation from the mess we’ve found ourselves. it’s true that we have gone farther from where we were, but we have moved too slow to catch up with the rest of the world, a situation that has to be salvaged before things get worse. Sadly though, it seems a difficult ordeal finding men and women who’d be true to the pledge to put this nation first ahead of personal desires and passion, our undoing all these years.

There’s a big hope that change is arriving from Mr. Buhari. He has continued to reiterate his believe that change has arrived. Nigerians hope his ideology is strong enough to get the men around him transformed. Nigerians will be praying that he can convince the senate, the House of Representatives, his ministers and all his aides to think in his light. The bad luck which he may have is that he will have to work hard as breaking a habit (corruption) could be very difficult. If only Mr. Buhari will find men like he is creating the impression he is.

It will be monumental an achievement if the incoming government manages to get through with the corruption fight immediatey. This fight will have to get to the nooks and cranny of Nigeria to inform Nigerians of the seriousness of the war.
Indiscipline remains at high end and it may not be wrong to say that indiscipline ranks very high as one rating Nigeria fares very well at. Buhari had introduced his war against indiscipline in his first opportunity as helmsman. He might have had a glorious success warring indiscipline with the authoritarian military style of leadership but he will face an ordeal task in this democratic situation where he has to seek the help of the senate and House of Representatives as well as the very powerful governors who too have benefited from the rascal indiscipline that characterizes the system.

Gone are those days of decrees, now there are laws, laws that can be obeyed or not. Buhari’s major challenge will be first to understand the democratic system which he hasn’t spent many years of his life in and then see how to wage his war within the limits of the law.

Now that the much anticipated broom has arrived to sweep off the debris of the past years, it is hoped that the cleaners will do a good job at sweeping Nigeria off the litters of corruption, indiscipline and other negative vices.