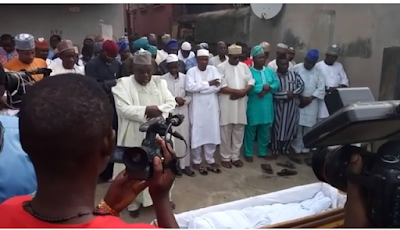 Nollywood actress Bukky Ajayi who died yesterday at the age of 82 was buried at Atan cemetery in Yaba Lagos yesterday.

The deceased was laid to rest less than 24 hours after her death. 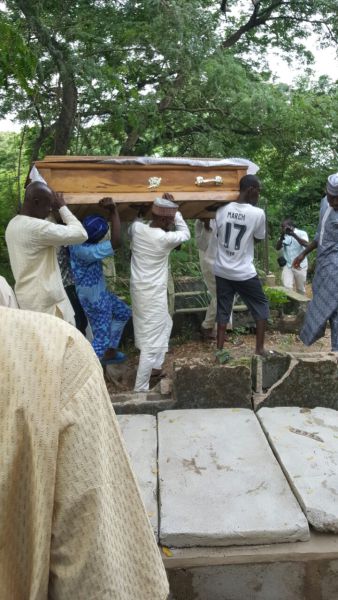 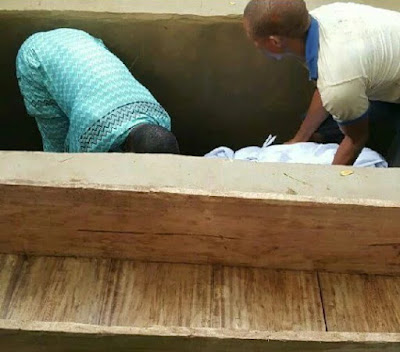 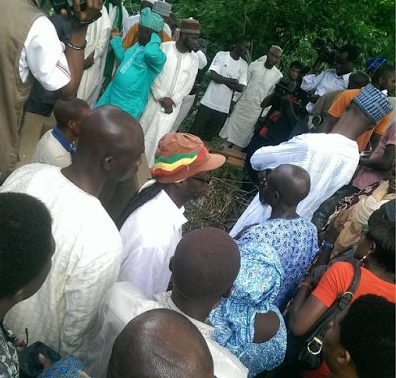 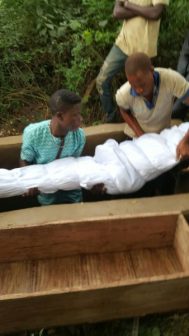 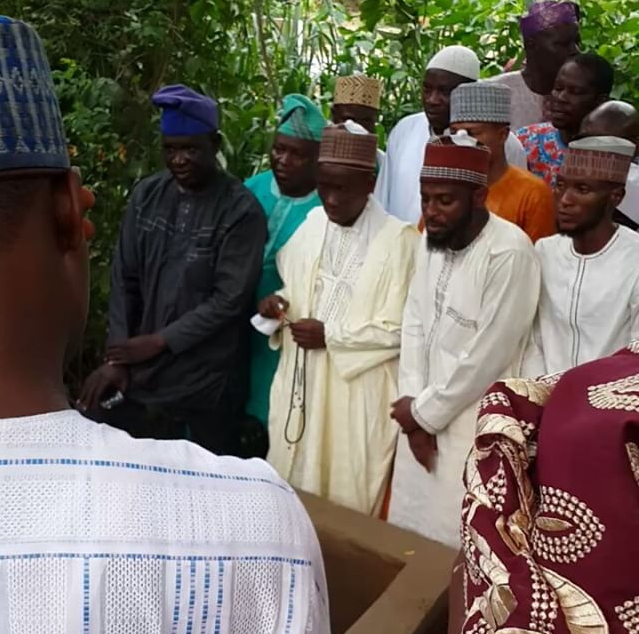 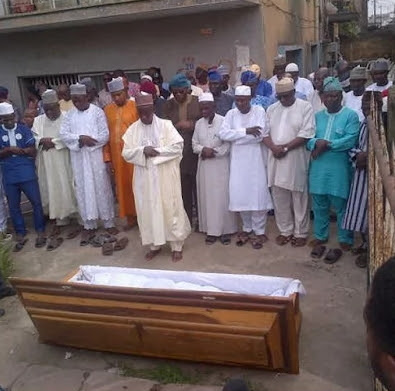 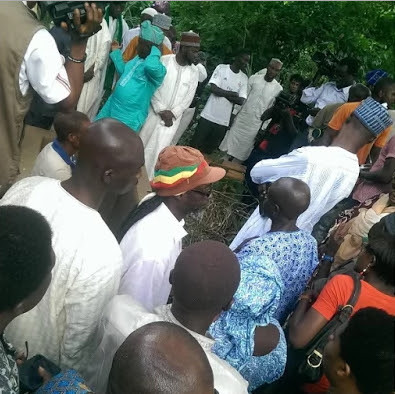 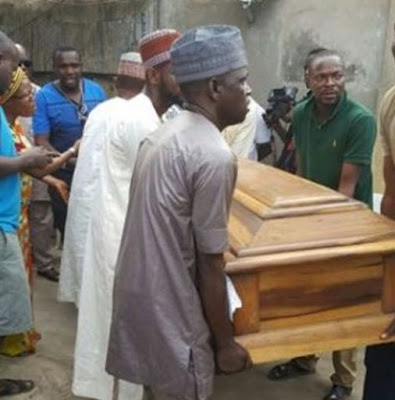 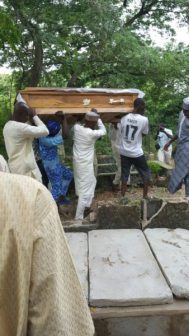