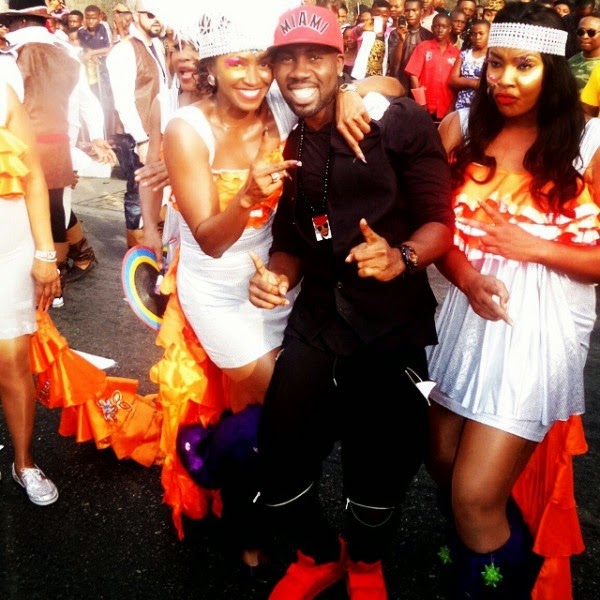 This year’s edition of the Calabar street festival has come and gone.

The event held from Boxing Day, December 26 to Saturday the 27th of Dec (yesterday) in Calabar, the capital city of the popular tourist attraction state.

Calabar Carnival 2014 is an event that displayed rich African heritage through street dance, drama, and many other creative activities.

It is believed to be the largest street festival in Africa with over 70,000 participants and over 2Million spectators.

The event usually gathers over 50 million TV viewers all across Africa and the Caribbeans every year.

The governor of the state, Liyel Imoke and his wife Obioma, Kate Henshaw, Angela Okorie, Peter and Paul Okoye of Psquare, Jim Iyke, Don Flexx, Jude Okoye and many other celebrities were spotted at the event’s grand finale yesterday. 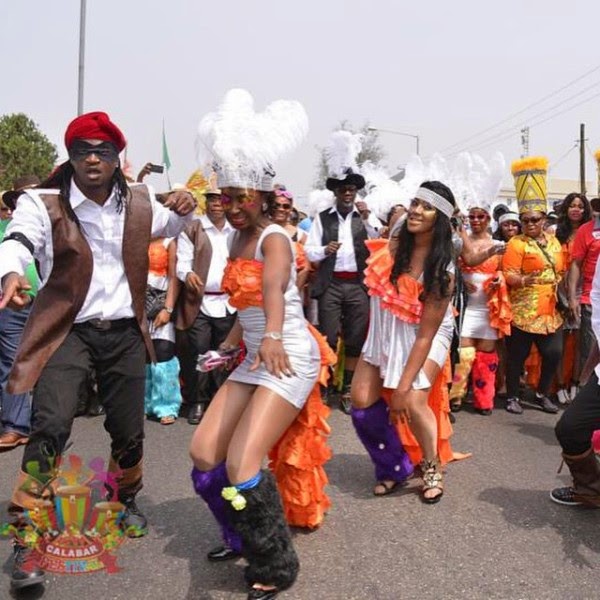 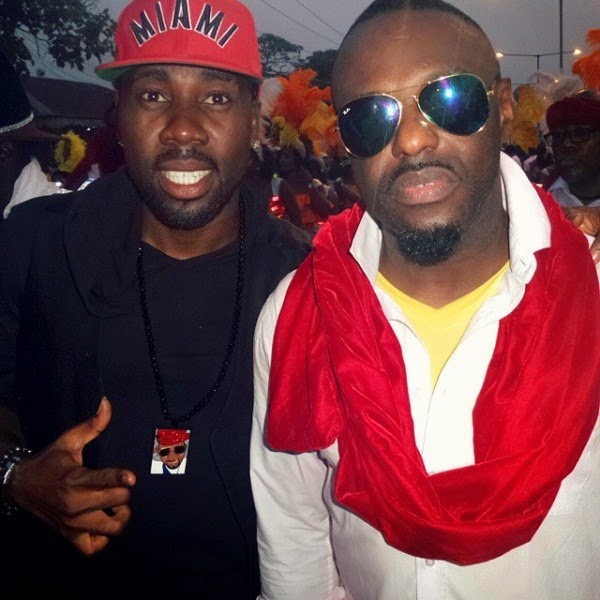 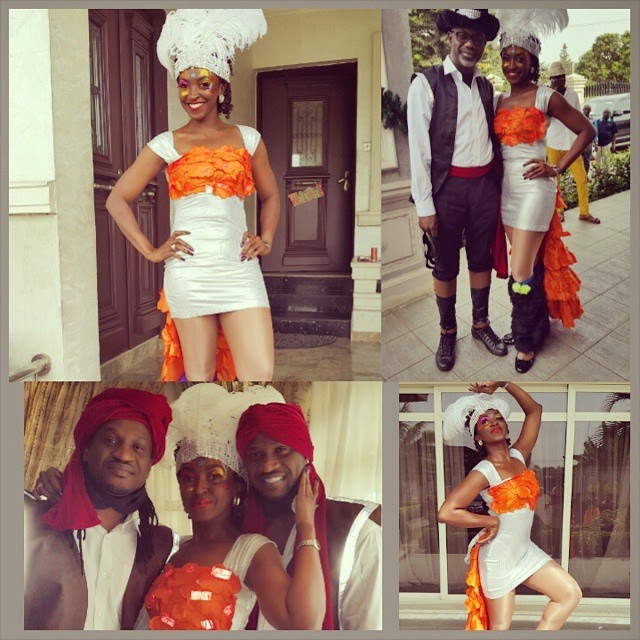 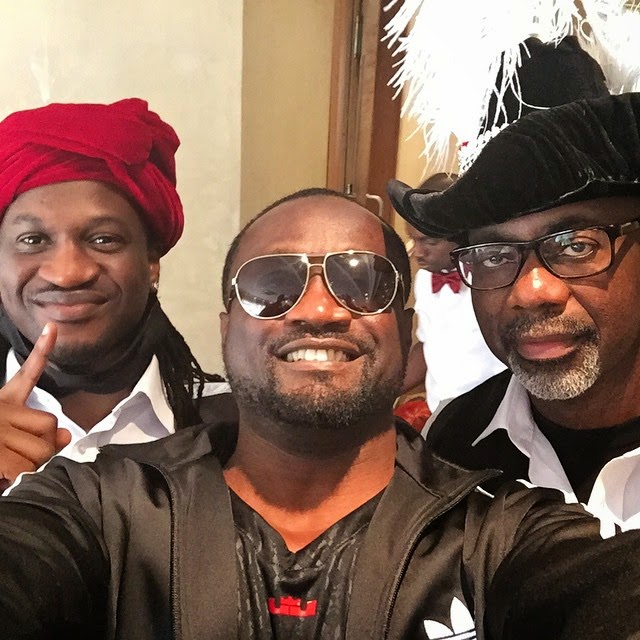 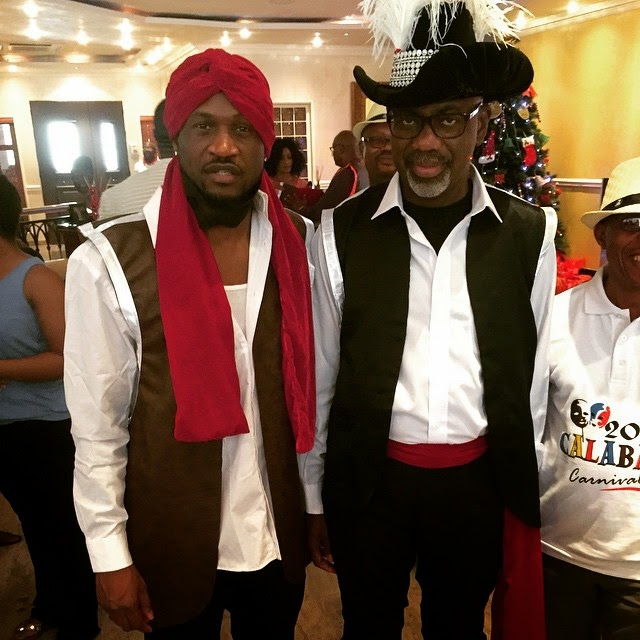 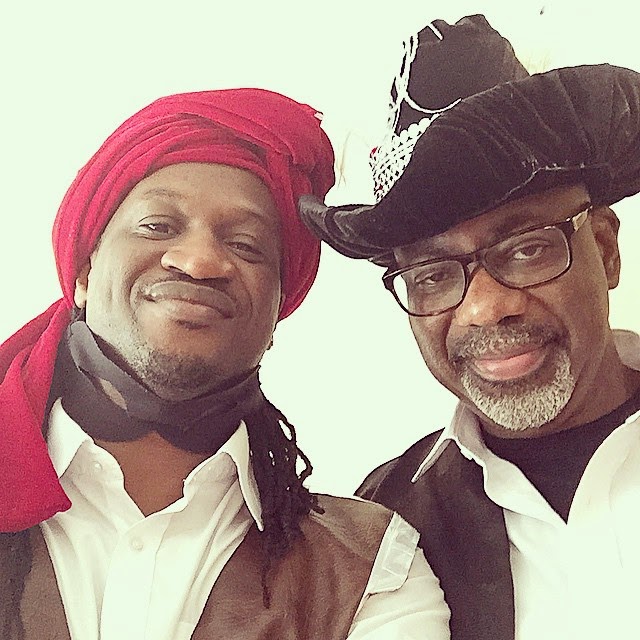 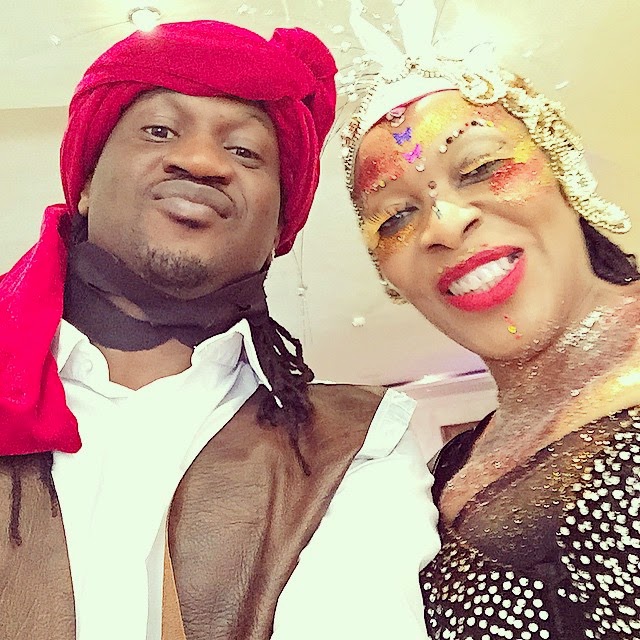 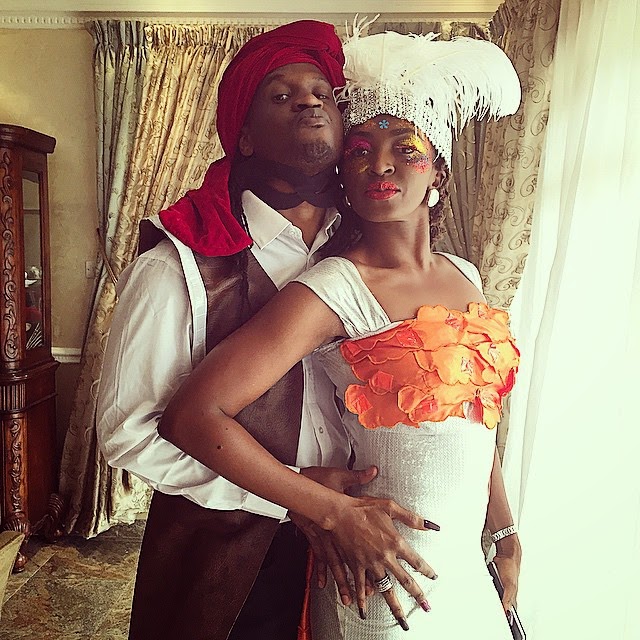 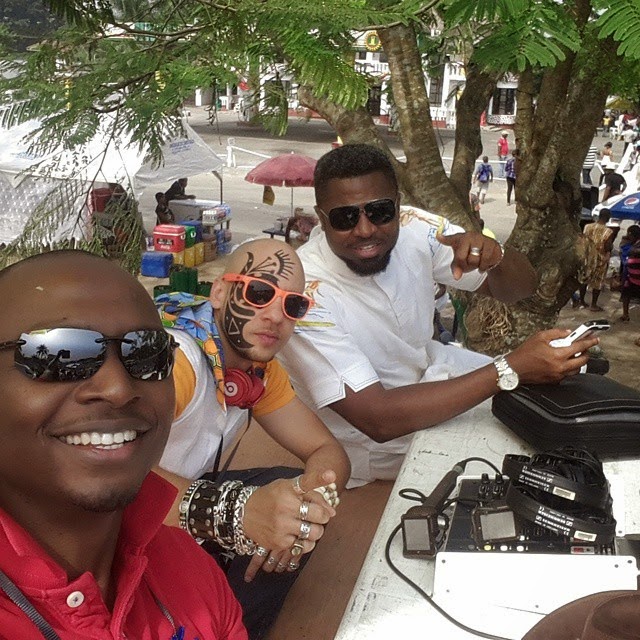 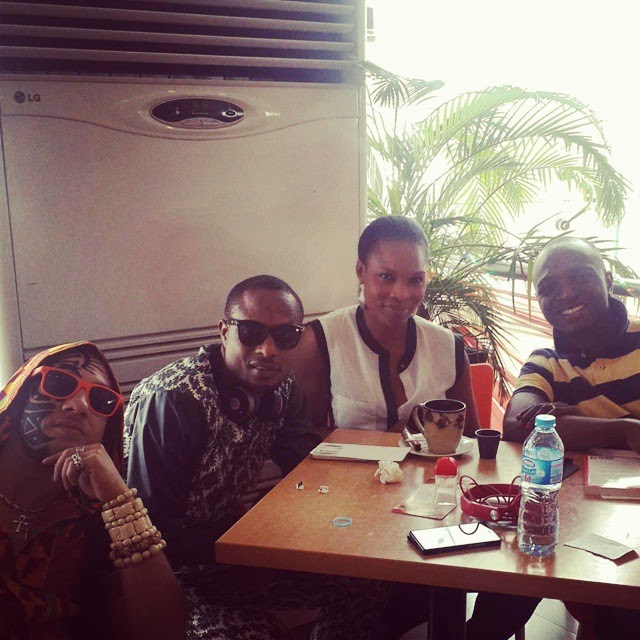 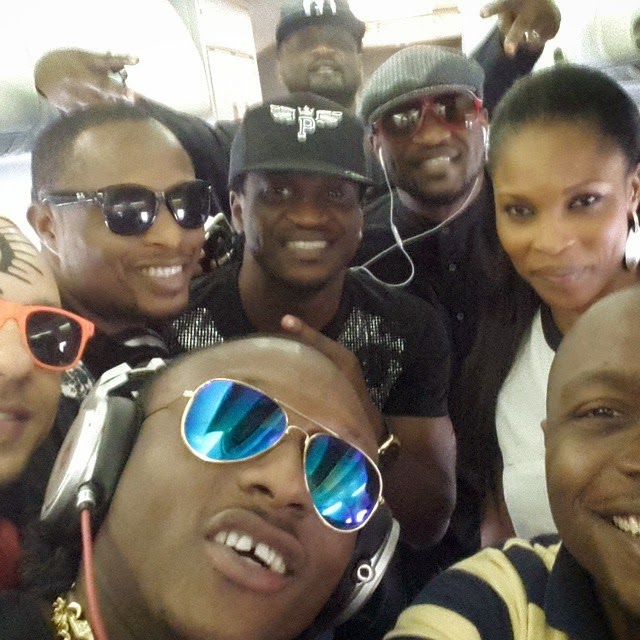 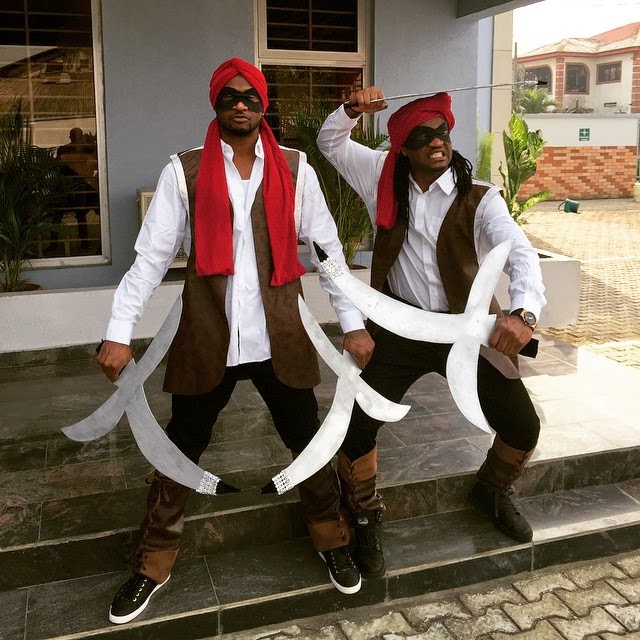 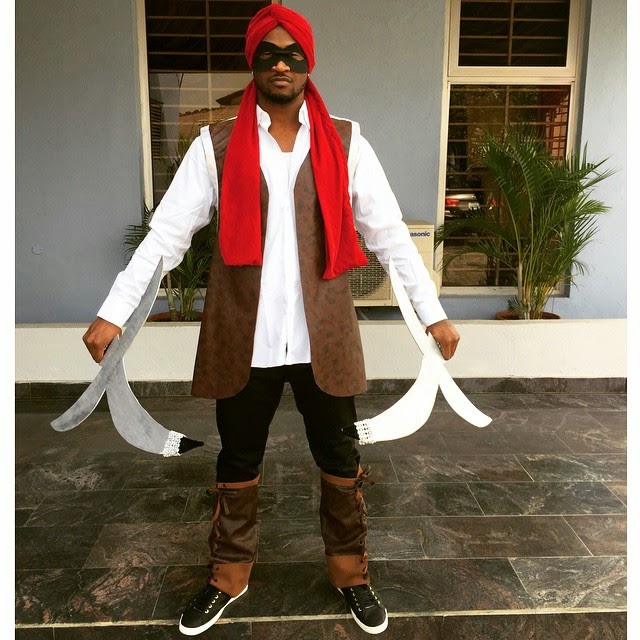 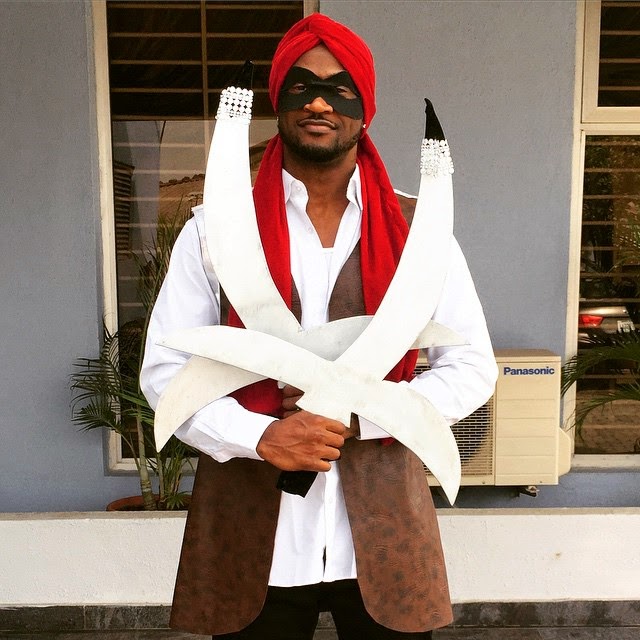 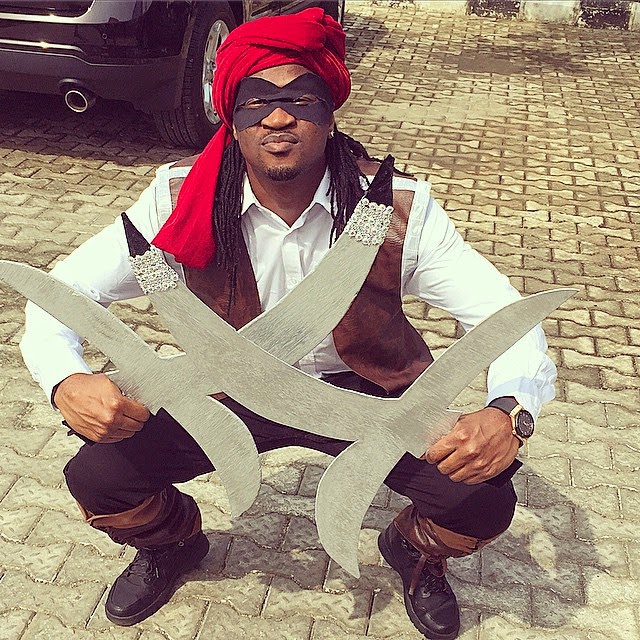 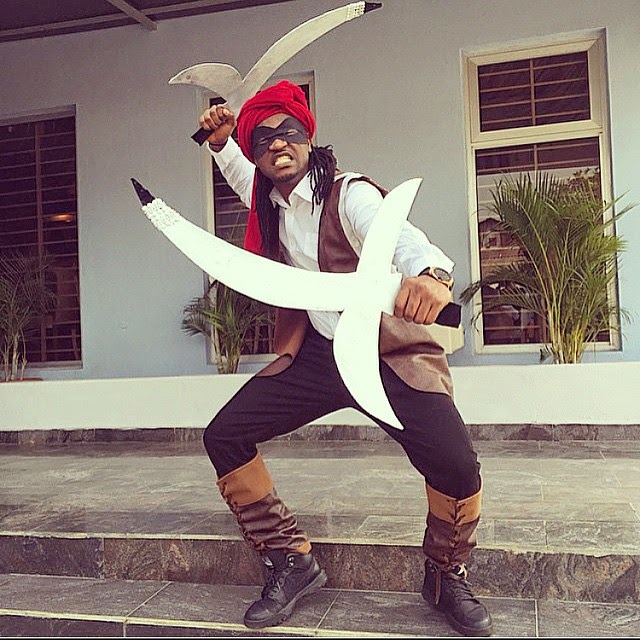 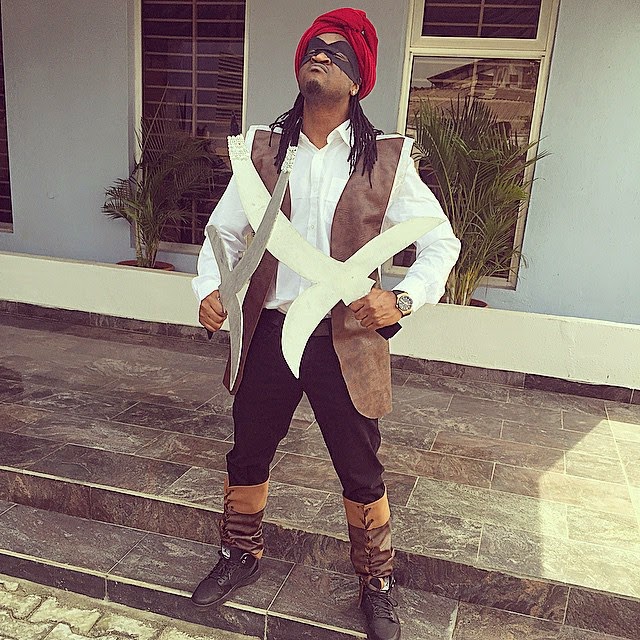 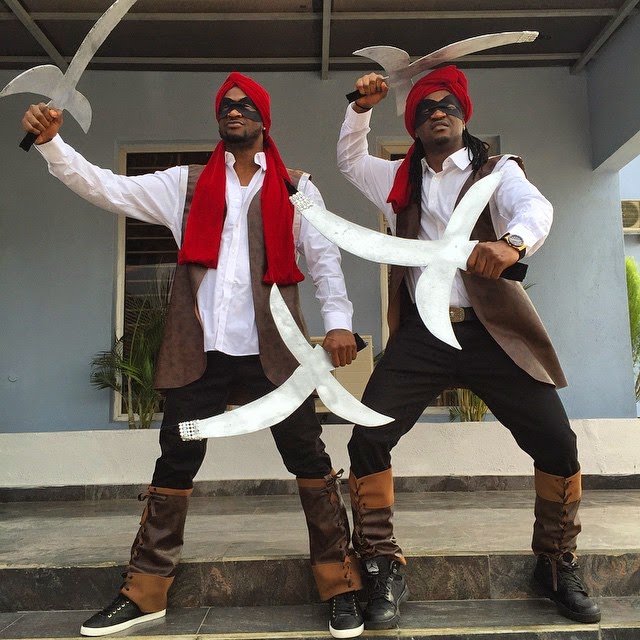