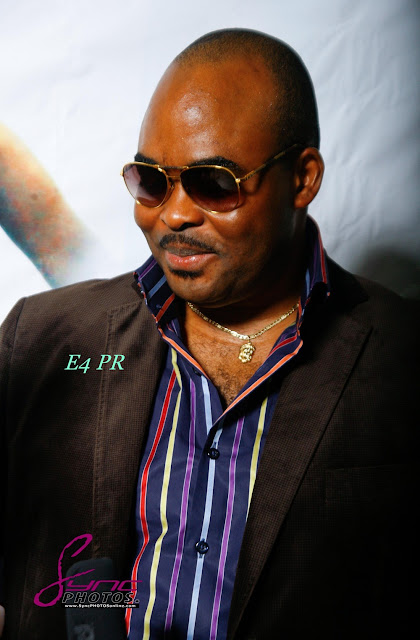 Emeka Ossai, a Nollywood Actor, has urged his colleagues to structure their businesses properly to enable them access the Federal Government’s grant meant to boost the entertainment sector.

Ossai is a renowned Nollywood actor known for his role as a doctor in the TV drama series, “Clinic Matters’’.

Ossai, who successfully fulfilled the requirements for the grant, told the News Agency of Nigeria (NAN) on Friday in Lagos that the process was very complex and competitive.

He said that it took him and others who received the first batch of the grant almost a year to satisfy the requirements.

“It was very thorough, it was highly competitive, we even had to go for a crash session at the Lagos Business School in order to understand how to process it.

“But basically what they were looking for is evidence to show that you are a practitioner, a responsible practitioner, both to the industry and to the government.

“You run your business well; your records are very well kept; there’s evidence that you are doing business and doing it rightly.

“And there’s an assurance that when you are given this money, you will utilise it well to do business and create employment and also satisfy other purposes for which government set up the grant.

“I will tell them to do business rightly and properly. Some of us that scaled through were lucky because from the beginning, we have been doing our business well.

“We did not begin to reorganise ourselves just because there was a grant to collect and we had some conditionalities to fulfill but rather, we had been doing our business properly.

“So when it was time for us to key in, it was rather easy, even though we still had to go for some lectures to understand some technical questions that were being asked by the panel.

”But I would say it’s a highly competitive one and anyone who scales through is a true business person.’’

NAN reports that the Federal Government had instituted the Project Act Nollywood, a N3 billion grant programme to encourage the Nigerian film industry.

The Minister of Finance and Coordinating Minister of the Economy, Dr Ngozi Okonjo-Iweala, recently revealed that N215 million had been disbursed to 26 beneficiaries for film projects. [NAN]