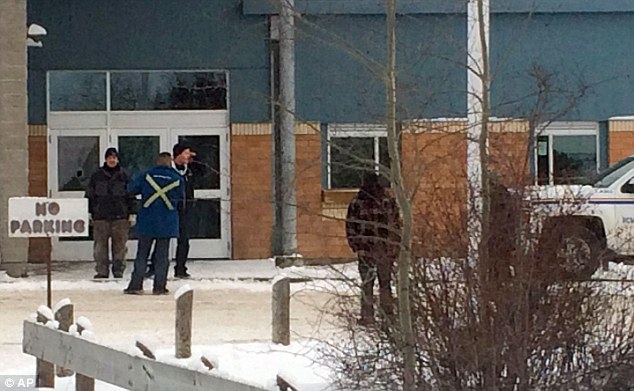 An unidentified young boy has killed 4 people in Canada’s worst mass shooting of the century.

According to report, the boy shot two of his siblings at home before heading to school to kill his teacher and a girl.

RCMP Chief Superintendent said the suspect has been arrested and a firearm was seized.

Police are yet to release the identity of the teenager who carried out the attack. 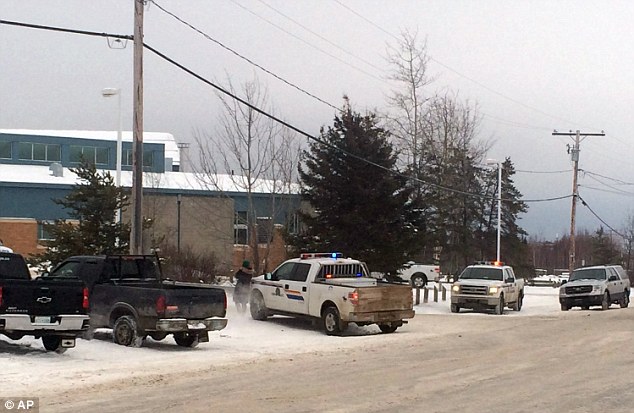 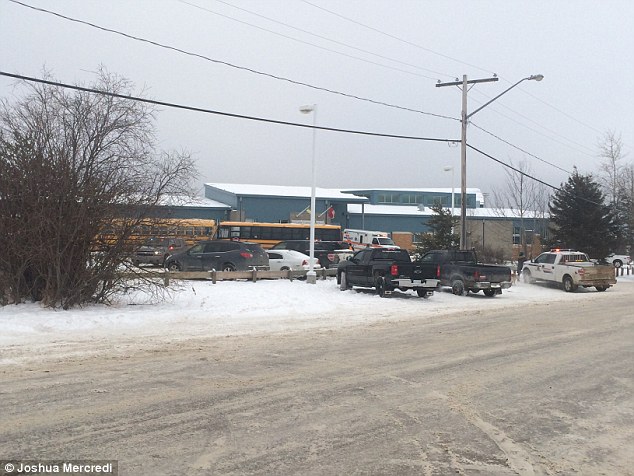 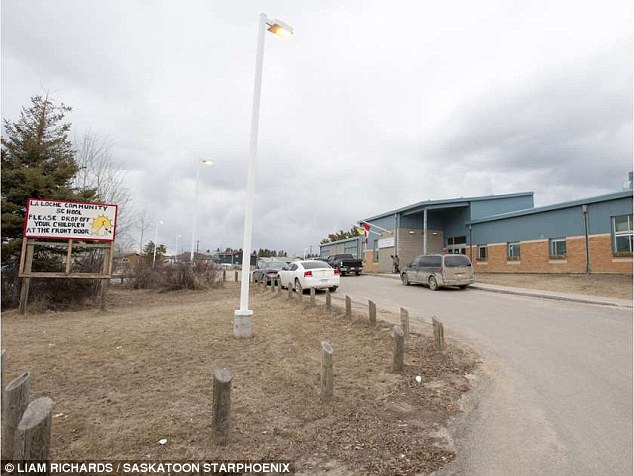