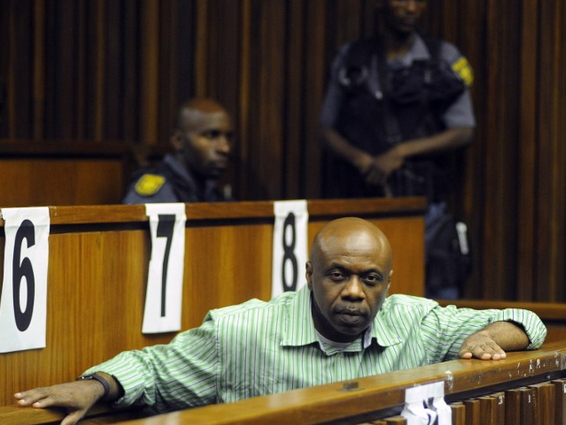 An official of the Nigeria Prison Services (NPS) has dismissed the viral death rumour of the main suspects in Oct 1, 2010 bomb explosion.

Unconfirmed report claimed that Charles Okah was found dead in his prison cell on Wednesday by prison warders after committing suicide.

NPS stressed that the ex-MEND leader is in good health condition.

“There is no iota of truth in the rumour that Okah committed suicide. Such rumour must be a figment of those persons’ imagination. In fact, as I speak with you, Okah is undergoing his routine morning jogging and other physical fitness exercises behind the prison walls. So, I can authoritatively tell you that there was no such incident in Kuje prison”- NPS spokesman, Frank Enobore stated.

Continue Reading
You may also like...
Related Topics:charles okah takes own life