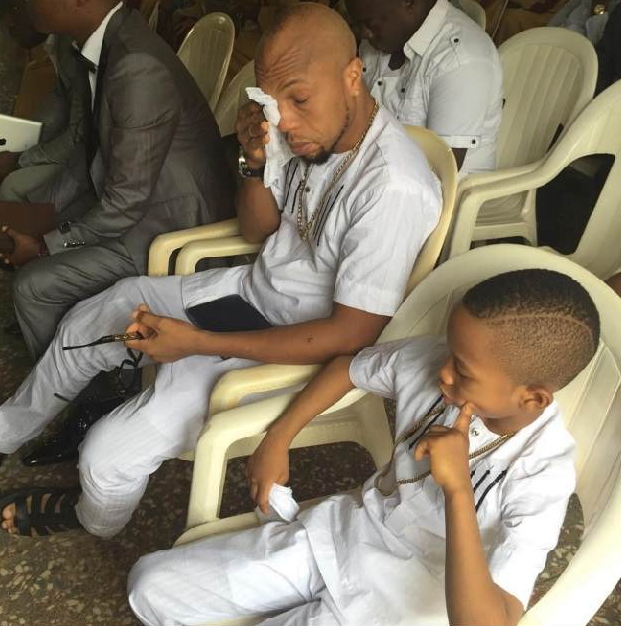 On December 27, 2015, budding Nollywood actor Charles Okocha Aka Igwe 2Pac survived after a drunk police officer opened fire on him at a wedding ceremony in Nnewi.

The near fatal gunshots burst his intestines open but he miraculously survived.

On Sunday March 6, Charles Okocha, his parents and ONLY son, Sean Okocha did a thanksgiving service in church. The family praised God for giving the actor a second chance to live.

Here are some photos from the thanksgiving service 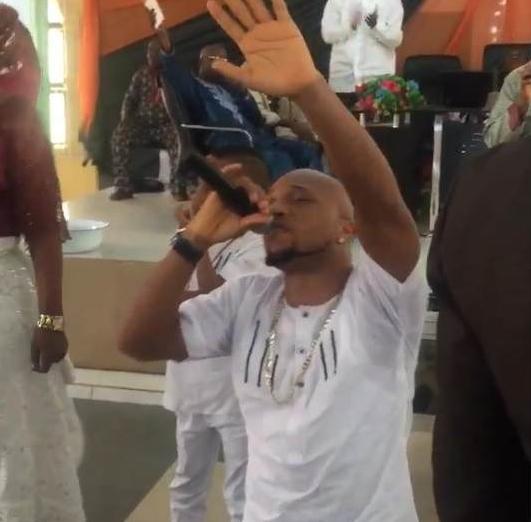 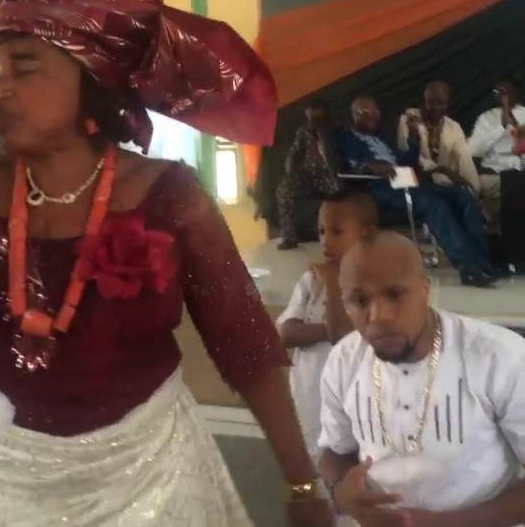 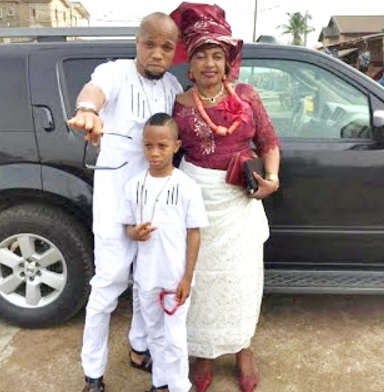 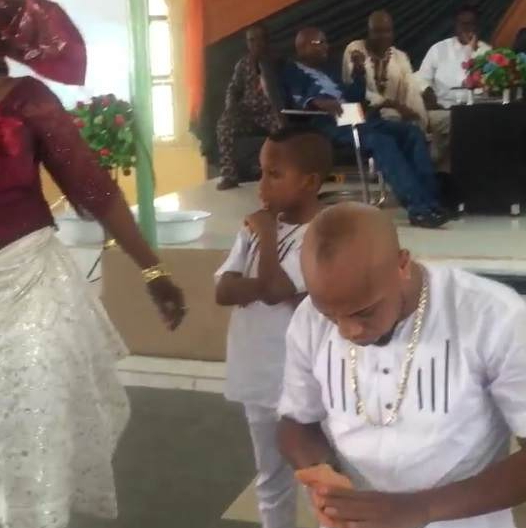 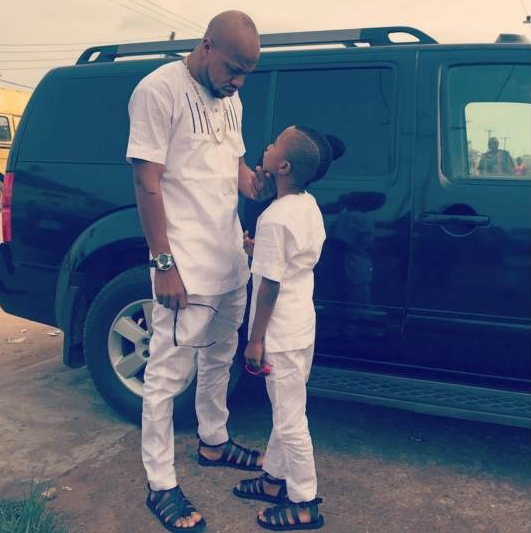 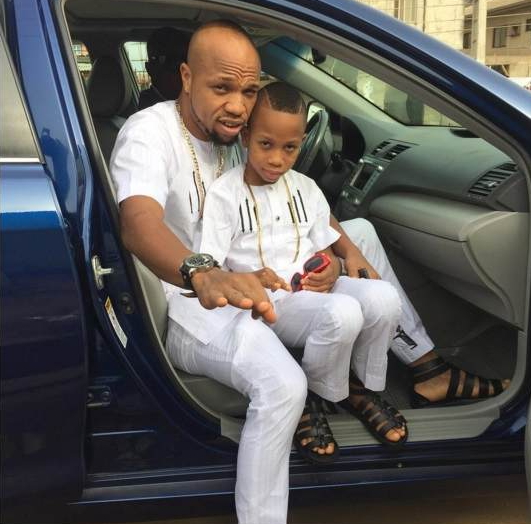 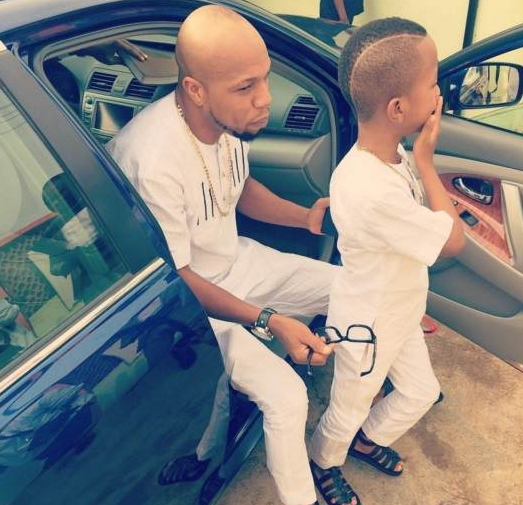