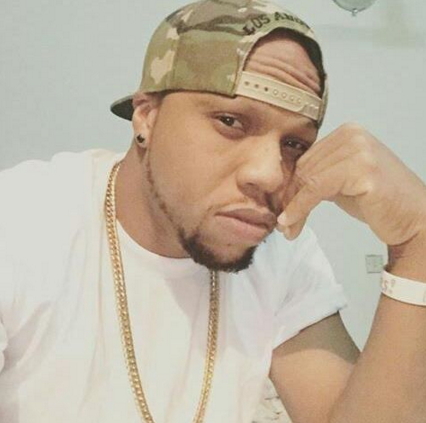 The actor was left for the dead on the 27th of December when a drunk police man opened fire on him during a wedding ceremony in Nnewi Anambra state.

Hear what Charles Okocha told Saturday Beats about the incident that almost claimed his life.

“This tragic incident has really opened my eyes to a lot of things. “Today I know who my real friends are because even the people I thought would stand by me in this trying period have deserted me.

“A lot of them didn’t even call or come to visit me. Some were even peddling wrong information that I fought with a mobile policeman and I was shot in the process. But that was a big lie. None of them ever called to find out how I was doing.

“I have learnt a lot of lessons during this period. I have learnt that even people you call friends could disappoint you when you least expect,”.

“I would say my being alive today has been by the divine grace of God. It wasn’t just me that the bullet hit; it hit another guy who came all the way from Germany for that particular ceremony. The guy was supposed to have his wedding three days after that time but he did not survive the incident. He was hit by only one bullet but God spared my life even with six bullets. 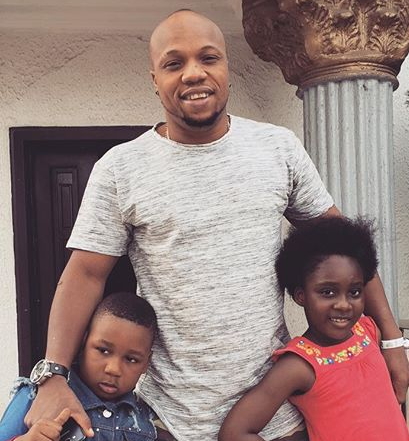 “Nobody was willing to take me to hospital in their vehicle because they were afraid I was going to die in it. Five cars rejected me. I lost a lot of blood. It was only God that kept me alive. As it is now, I have become allergic to meat. Because of all that happened to me, I held my intestines with my hands, the sight still haunts me.

“My mother, who is a very prayerful Christian, gave me a lot of support. Even before the incident happened, she saw it through a vision that was delivered to her in church. She warned me not to go for that particular occasion but I ignored her. There was a time I had an accident while returning from the club, my mother had also seen the event ahead and warned me but I also refused.

“God loves me and has given me a second chance at life. If there are things I was not doing for Him in the past, I think this is the right time to do them,” .