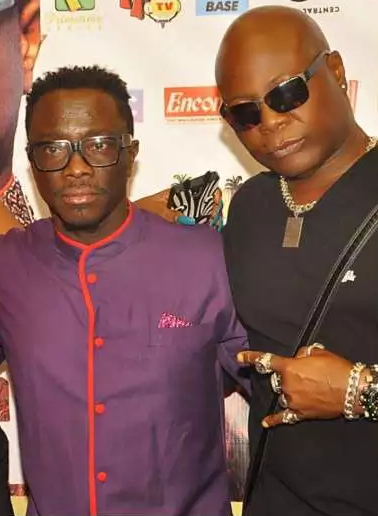 Comedian Julius Agwu has blasted Area fada Charly Boy for tongue-lashing his comedy show by calling it a boring revival.

In his response to Charly Boy’s recent review article, Julius Agwu said he was being immature.

“ I hold Charly Boy in high esteem and respect him. What I did has not changed me from the comedian that people knew. I had an encounter with God and I am using that show to tell the story of God’s glory in my life.

“Charly Boy has my number. If he was angry, he could have reached out to me as a younger brother. This is not the first time he would be attending my show. That particular show was meant to honour God. He had a choice, he could have refused to come.

“My God will answer Charly Boy on my behalf. It is God’s work I am doing now, so it is God that he is mocking, not me. Nobody mocks God.”