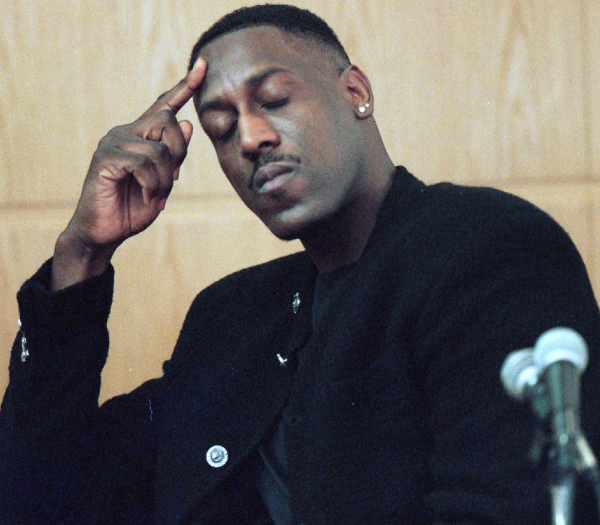 The family members of former NBA star, Charles Shackleford who passed away of an unknown cause today at the age of 50 are currently awaiting the result of his autopsy.

The lifeless body of the talented basketballer who spent 6 seasons in the NBA was discovered in his home in Kinston North Carolina today. 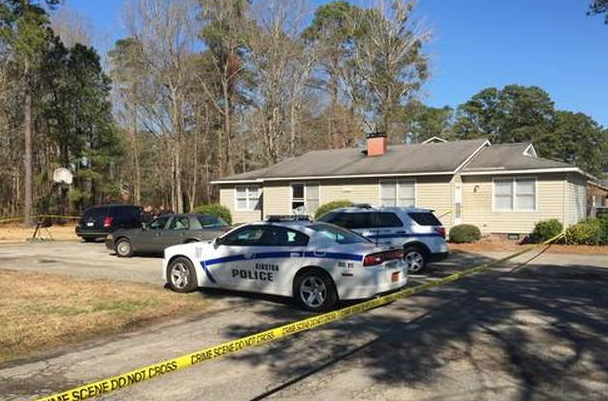 The spokesperson for Kinston Police Department, Mr Wood Spencer told the AP today that an investigation is underway to unravel the mystery behind his death.

He promises to release more information as it becomes available.

Meanwhile, his sister Sharon Morten told reporters that the deceased had a problem with prescription drugs.

The deceased who had long record with the police was once arrested for selling prescription drug.