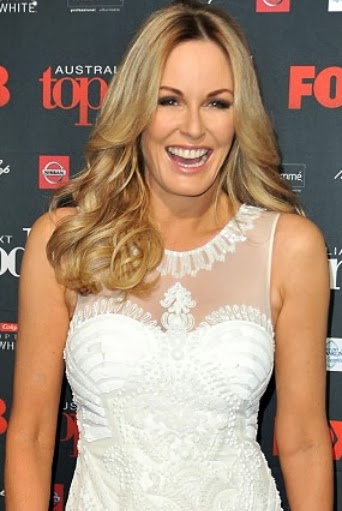 A popular anti-bullying activist and a judge on Australia’s Next Top model show has killed herself.

Last year she tried to commit suicide when her Twitter fans told her to go and hang herself.

On Saturday morning, Charlotte Dawson’s lifeless body was found in her apartment in Sydney Australia.

The 47-year-old TV personality who became an anti-bullying activist after she was targeted online has succeeded in taking her own life.

Sydney’s The Sunday Telegraph newspaper reported that she was found hanged.

In 2012, she was admitted to a Sydney hospital after a suicide attempt following an ongoing tirade of abuse on Twitter. She had taken prescription tablets with wine and tweeted: “you win” in a suicide note to her cyber tormentors.

She later made fighting bullying her personal mission, waging an anti-bullying media campaign on television and radio and in newspapers and magazines as well as her beloved Twitter.

She was made an anti-bullying ambassador by the National Rugby League, a popular Football association in Australia.

Charlette Dawson was last seen on Twitter around 1:11 am on Saturday morning.

According to sources from Australia, Charlotte Dawson battled severe depression for several years before killing herself yesterday.