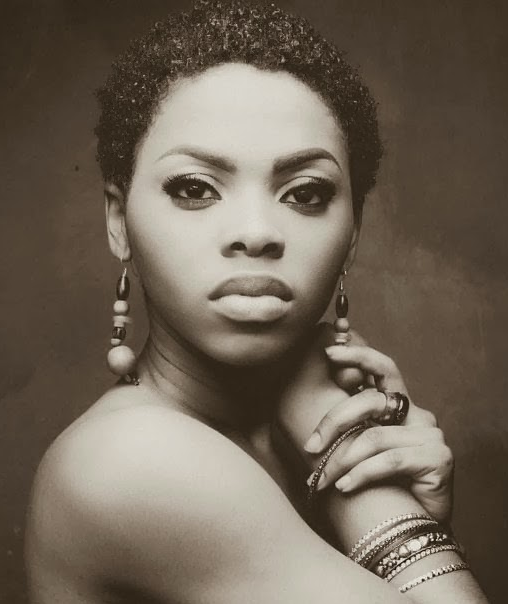 2010 winner of MTN’s Project Fame, Chidinma Ekile who became popular after her Kedike song is currently following the footsteps of Yvonne Nelson and other movie stars who have shared lovely topless photos.

Nobody would have thought the one-time innocent looking Ms Ekile could boldly release topless photos of herself to the public. Well, y’all seeing it for yourselves right now.

According to sources, Chidinma Ekile, a subject of a viral sex scandal purposely released the topless shots to keep tongues wagging.

I think the singer might have chosen controversial lifestyle as a way of keeping herself in the news.

Check out another photo below 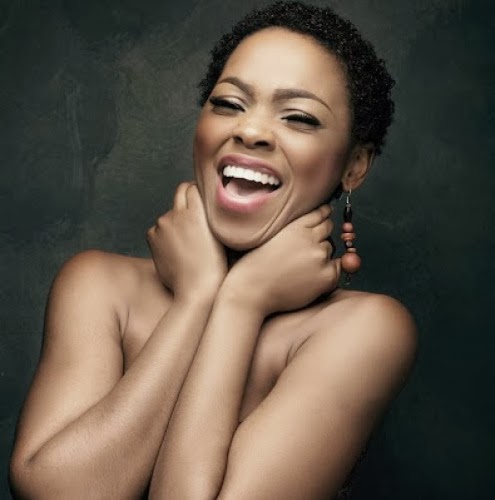 By the way, she is single and looking.