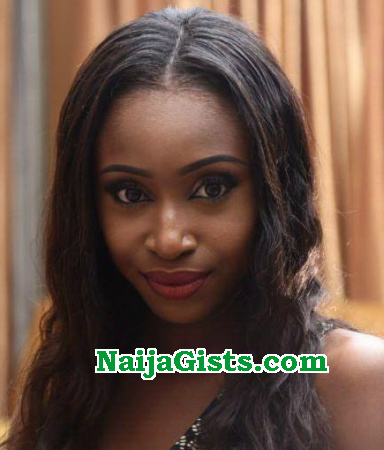 The Anambra Beauty Queen whose sex videos went viral few days ago has fled Nigeria to an undisclosed country.

According to Victor Ibeh, Miss Okeke who reportedly left Nigeria secretly last week has been granted asylum status in another country on the ground that she will be jailed for allegedly going against Nigeria’s anti-gay law that carries 14-year sentence.

We learnt she even paid N1.8million so her blackmailers won’t release her sex tape sadly, they did it to ruin her career.

The blackmailers who pretended to be hiring her for a Nigerian adult movie initially promised to pay her N5million with confidentiality agreement but they turned back to use the video to blackmail her and the other girls who appeared in the extremely disturbing video.