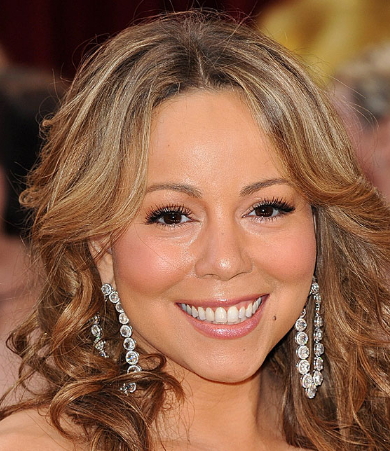 Star singer Mariah Carey’s attempt to venture into Reality show biz has backfired as her Billionaire fiance James Packer who is said to be sponsoring the show has suddenly dumped her.

According to TMZ, the 46-year-old mother of two was dumped by Mr Packer who wasn’t prepared to show the world his private life via a reality TV show.

Another reason Packer dumped Mariah is her extravagant lifestyle, which according to sources caused Packer’s mother to dislike her.

Here is what another source close to the couple told Woman’s Day magazine:

“It’s all over. James had huge reservations about Mariah’s new reality TV show and the fact that she was willing to expose their lives to the world.” 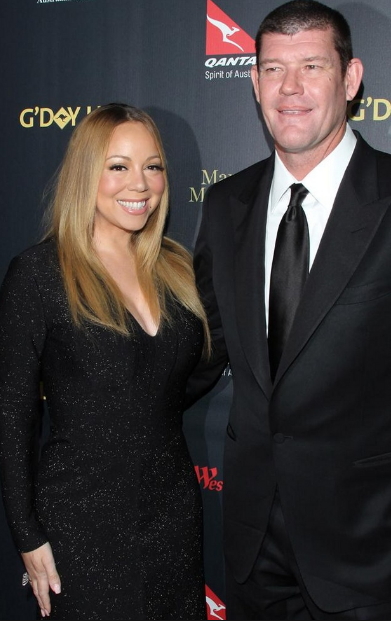 The source who described packer as a jealous man said the Australian Billionaire pulled the final plug on the relationship when Mariah Carey went on a date with one of her dancers in her Vegas show.