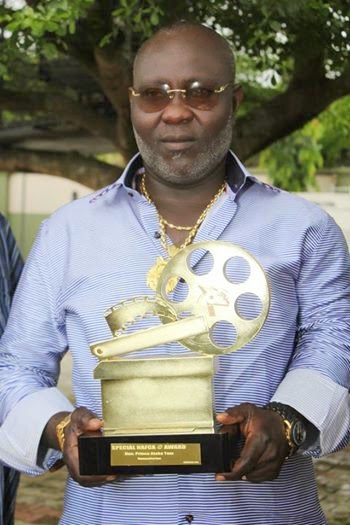 The leader of the de­funct militant group, the Niger Delta Vigi­lante/Delta Patriotic Forces, Chief Ateke Tom, has con­demned the threat by Asari- Dokubo, that himself and his boys would go back to the creeks because of Pres­ident Goodluck Jonathan’s failed re-election bid.

Ateke, who spoke to jour­nalists in his Okrika home, at the weekend, also con­gratulated the President-elect, General Muhammadu Buhari (Retd) and the out-going President, Dr Goodluck Eb­ele Jonathan, for conced­ing defeat, even before the final results were released. The warlord also commended the Chairman of the Indepen­dent National Electoral Com­mission (INEC), Professor Attahiru Jega, for conducting what he called, free and fair elections.

He said the people of the Niger Delta were behind Buhari, and appealed to the President-elect not to be vindictive in the course of overseeing the affairs of the nation. He urged the youths to shun calls by some ex-mil­itant leaders to go back to the creeks.

He, however, appealed to General Muhammadu Bu­hari, not to abandon the am­nesty programme. According to him, only one aspect of the amnesty programme, initi­ated by the former president, late Umaru Musa Yar’Adua, had been implemented.

Ateke therefore, appealed to the in-coming President to fully implement the amnesty programme, as it would help to curb youth restiveness in the Niger Delta region. “Niger Delta is in support of Buhari.

The Niger Delta issue should be addressed, Buhari should do better by imple­menting the amnesty pro­gramme. We believe in Bu­hari’s capacity to build the nation. We congratulate him for his victory,” he further said.

Ateke Tom also ad­vised Buhari to always meet with those he called, the “core and real leaders of Ni­ger Delta” each time issues affecting the region would be addressed. “We will work with him, we are not going back to the creeks,” he em­phasized.