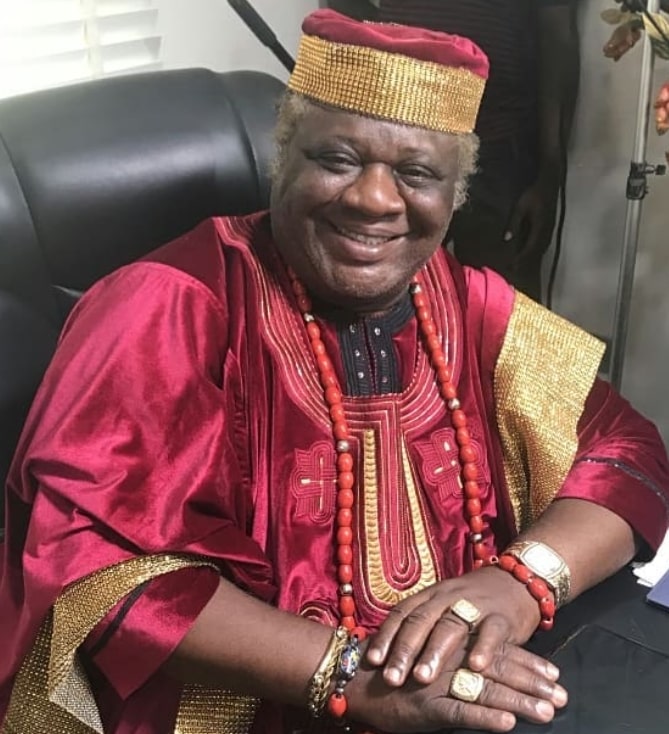 Chief Kanran: What I Did When Nollywood Movie Producers Stop Giving Me Roles

Top Nollywood actor Olusegun Akinremi aka Chief Kanran has finally revealed why he hasn’t produced a movie since 2020 and what befell him.

In a chat with Sunday Scoop, the veteran actor said:

“I have not stopped acting. A good actor does not leave the stage until he passes away. I have been unable to produce movies since fire engulfed my office. I have actually experienced fire incidents on three different occasions. One was in 2003 and another one was in 2016. The last inferno (in 2020) that gutted my office destroyed my studio, cars and recording equipment. Since then, I have been unable to shoot films, and many people have been asking why I have not produced a movie. I am tired of explaining my predicament to people. I am not begging for money to eat. I am only asking for support to get an office, a movie studio and necessary equipment. I do not own a car anymore, and the rent for the house I currently live in was paid by a good Samaritan.

“Also, the Ooni of Ife, Oba Adeyeye Ogunwusi, has been a good father to me. He promised to assist me and I am hopeful that he would fulfill his promise.”

Here is what the actor said about politics in the movie industry.

“There is politics in the entertainment industry, just like it is everywhere else. If one does not involve oneself in backbiting, gossiping and playing dirty games, such person would be made an outcast. However, I would not join a cabal that would hinder me from making heaven. I would also not join a set of people who negatively dictate the lives of others. It is wrong for me to start going around to beg producers for movie roles. So, I end up shooting movies and soap operas on my own. I feature in series as well, and I am involved in advertising, making jingles and branding.”