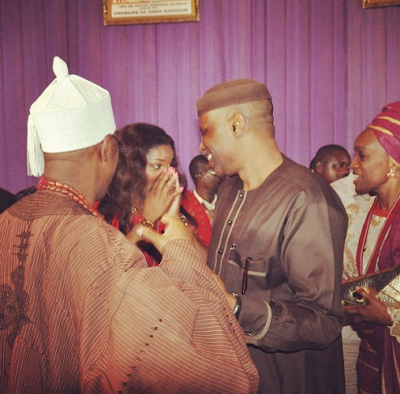 Nov 21, 2013 – Chief Omotola Jalade Honoured In Her Hometown Of Ondo By Governor Mimiko & Others 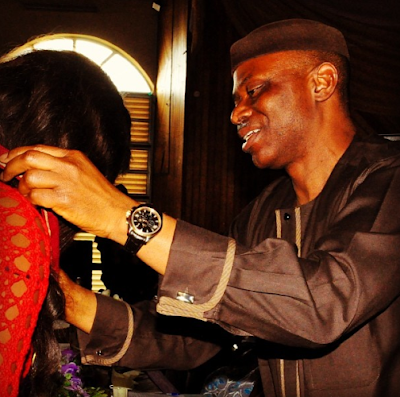 Omotola being decorated by Governor Olusegun Mimiko of Ondo State.

Few weeks ago Nollywood actress Omotola Jalade was honoured with a chieftaincy title in her home state of Ondo.

At the ceremony, Omosexy received Excellence Award as a star citizen of the state.

Oba Adesimbo Victor Kiladejo, the 44th Osemawe, traditional ruler of Ondo Kingdom gave her the award of Excellence for contributing positively to her state of birth.

She was also honoured by Ondo State Governor Olusegun Mimiko and a host of others.

Check out more photos from the award ceremony below 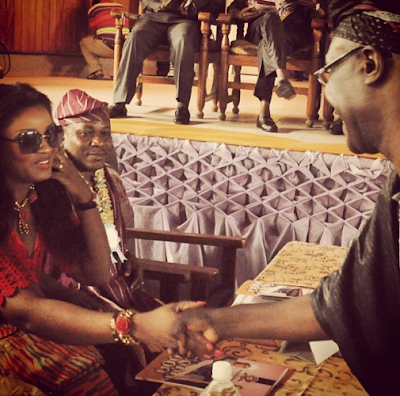 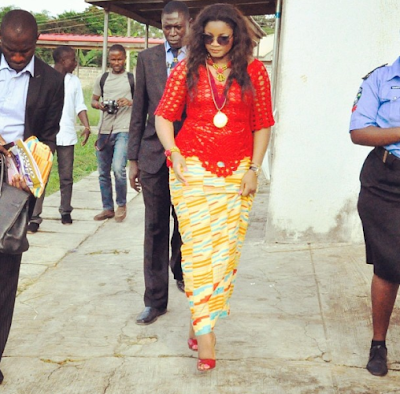 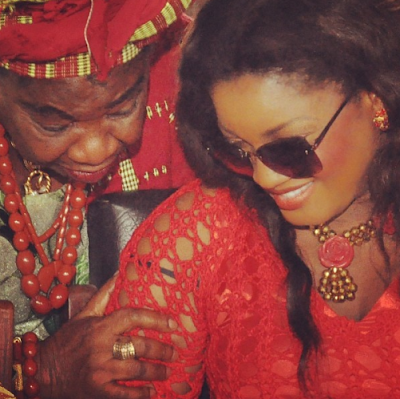 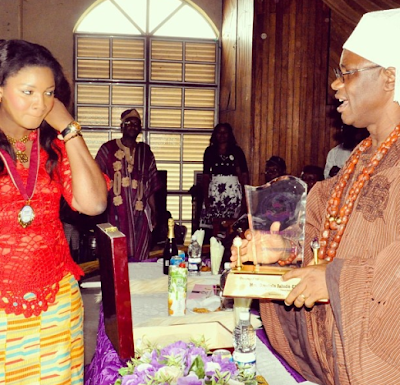 It seems the actress has quietly left Nollywood.

In the past 2 months or so, Omotola Jalade has never stopped receiving awards outside of Nollywood.