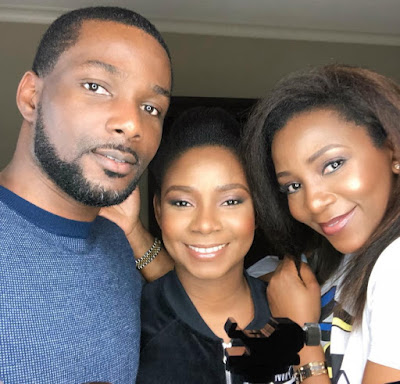 Nollywood actress Genevieve has finally cleared the confusion surrounding her relationship with Chimebuka Nnaji, who many believed is her only daughter.

Though the actress is a single mother of one, it seems she is not yet ready to share the real photo of her only child with fans. 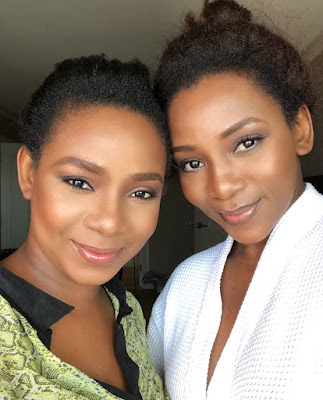 Genny took to her official Instagram page today to tell fans she is the first born of her family.

According to what she wrote on her social media page today, her parents has 8 kids.

Her younger sister is Chimebuka Nnaji while her younger brother is Stephen Nnaji.

From what we are seeing, it seems Genevieve Nnaji is in Texas to witness the baby delivery of Chimebuka who got married to Osi Chigozie back in 2016.

Let’s stop guessing, will update Una once we have the clear report.