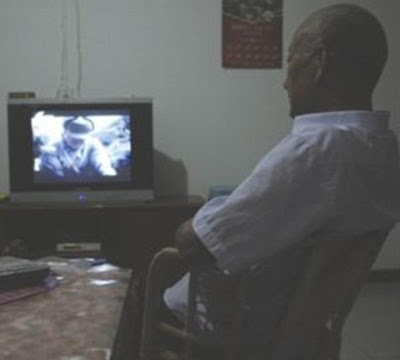 A troubled man based in China has sued his daughters for refusing to return home to visit him.

According to Daily Mail, 69-year-old Yang Zhengyuan from Sichuan province sued his daughters in March claiming that they have not been coming home to give him money and emotional support.

His lawsuit comes after Shanghai authorized parents to sue their children if they refused to visit them. In addition, they would get a bad credit rating until they start visiting their parents.

Zhengyuan said his daughters haven’t been coming home in the past 10 years.

However, in a counterclaim, his daughters claimed that he is a violent man who favours boys over girls.

One of the girls, Yang Liu said her father beat her when he came to her office to demand money.

Yang Qing, his second daughter also accused him of pulling her hair and beating her when she was pregnant.

She even provided receipts of the money she sent to her father.

The mother of these three ladies, Xiao Liu admitted that her husband treats boys better than girls

Xiao Liu said Yang Zhengyuan didn’t contribute to the upbringing of all his five children (5 girls)and that he abandoned them from childhood.