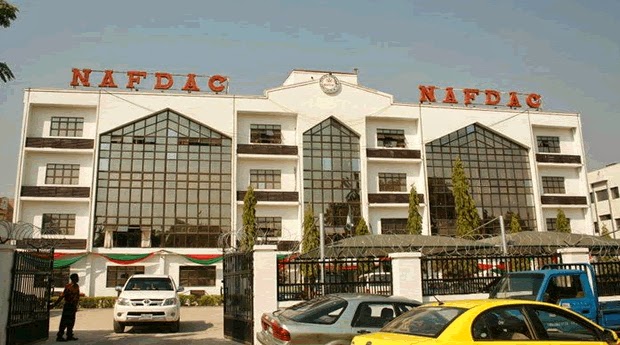 A Chinese national has been arrested for allegedly selling fake diapers in Awka area of Anambra state.

The man identified as Lu Pengqing reportedly imported fake pampers diapers from China and sold it on Awka Road in Onitsha area of Anambra on the 10th of February 2015.

The National Agency for Food, Drug Administration and Control on Monday arraigned the suspect at the Federal High Court, Awka, Anambra State, for alleged illegal importation and sale of fake diapers.

Pengqing, however, pleaded not guilty to all the charges.

The prosecutor, Mr. Umar Shamaki, said Pengqing was arrested with the unregistered and counterfeit diapers on Awka Road, Onitsha in Anambra on February 10, 2015, while distributing the products to “unsuspecting members of the public.”

He urged the court to remand the accused in custody and order the confiscation of his passport during the trial.

Counsel to the accused, Mr Emeka Nathaniel, however, argued that his client did not import or sell counterfeit and unregistered products as alleged. He prayed the court to grant him a “lenient and favourable bail.”.

In his ruling, Justice Gafa’I Bature, granted the accused bail.