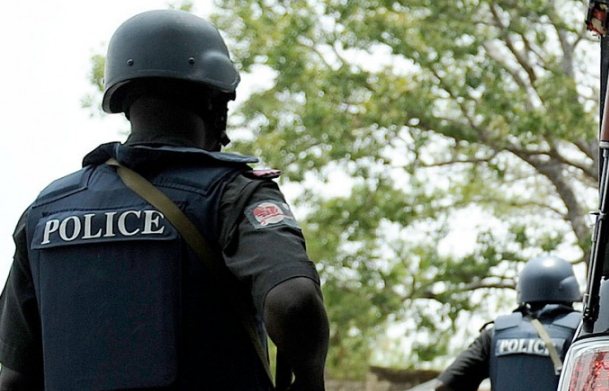 A Chinese businessman who reportedly hired assassins to murder his Nigerian business partner has been arrested.

Chika in turn hired 2 assassins and paid them N400,000 to carry out the assassination but while they were taking oath of secrecy, police got information and swooped in on them.

After his arrest, Eze said;

“He is my boss. He told me to arrange boys to kill his business partner who is owing him. He discussed the amount with them and then gave me N1.4 million. I have already given them N400,000 that was why the police found one million Naira on me,”.

In his confession, the Chinese man said:

“He refused to pay my money. Instead he went to court when I was not around and claimed that I was owing him N10 million. He got judgment against me and the court said I should pay.

Sun Hun and his partner in crime are currently in police detention.