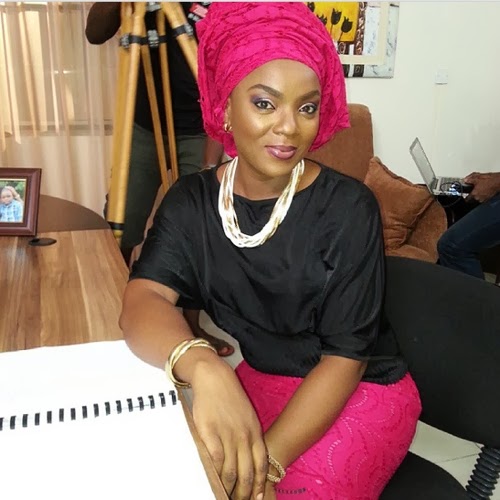 The talented actress who recently lost her mum is set to cover December’s edition of The Nubians Magazine which will feature a special photo-shoot by celebrity photographer Erhabour Emokpae.

Chioma will also be playing the character of Ijenwa the village girl, in an upcoming movie.

Check out a scene from the movie below 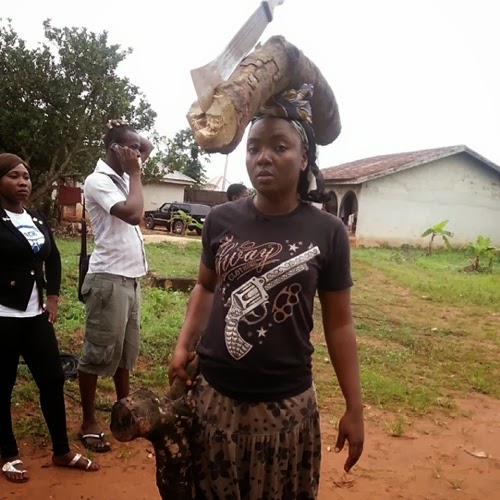 She’s got a lot of project going for her.