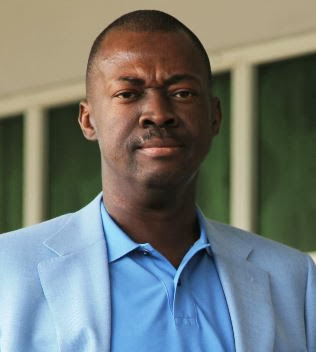 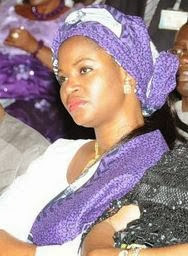 Clara Chime Blasts Enugu Governor “He Is A Sick Man, My Enemy Can’t Marry Him”

Few hours after her eviction from the State House, the former wife of Enugu State Governor, Mrs Clara Chime has spoken up.

“I am not the one who is sick, but I became sick because of the way I was treated. There are some things people would do to you that make you sick or even die.”

“After treating myself, I will never go back there again. I will not even wish my enemy to marry in that kind of place again.”

Insiders claim Clara Chime replaced former First Lady under a mysterious circumstance now it is her turn to feel the pain.

What goes around comes around. Wishing her quick recovery.