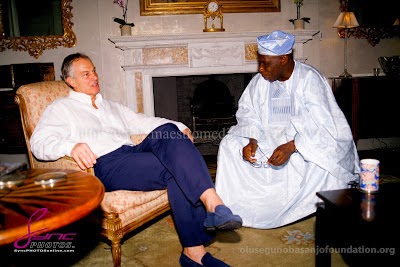 Ex-Nigerian Head Of State, Chief Obasanjo was recently honoured with an invitation by former UK Prime Minister, Tony Blair at his house in London.

Baba Iyabo was recently in the United Kingdom for a conference titled “Financing Africa: The impact of natural resources discoveries”.

Obasanjo was among the panel who chaired the conference.

Moment after the conference, he was invited over to Tony Blair’s home for a heart to heart discussion. 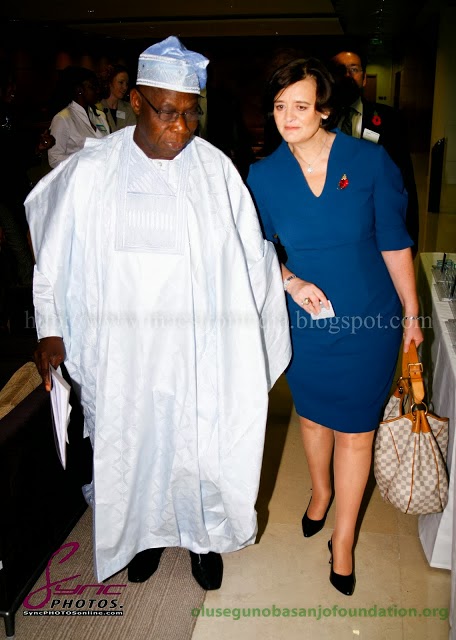 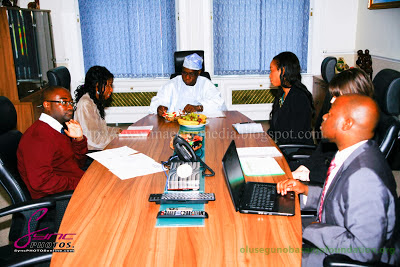 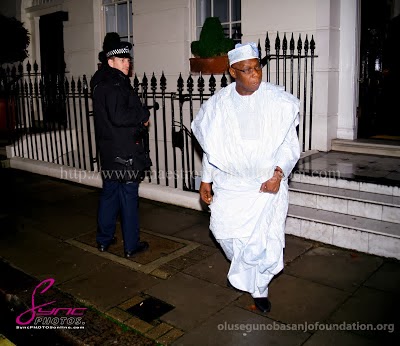 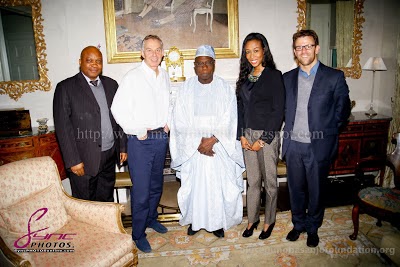 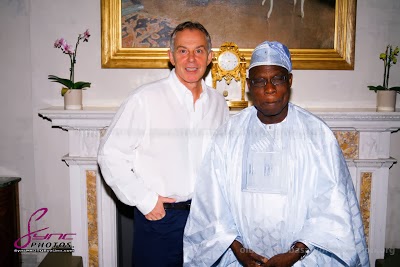 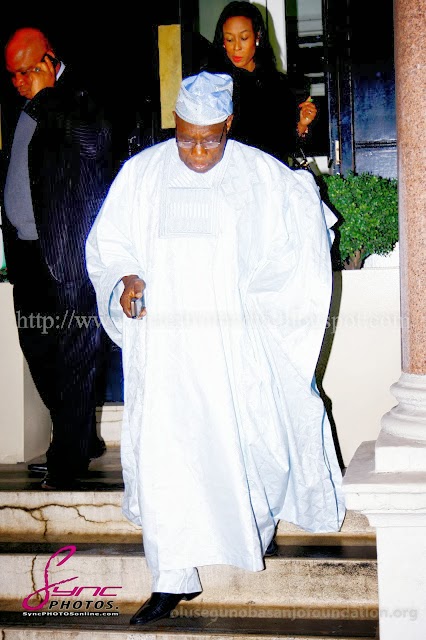 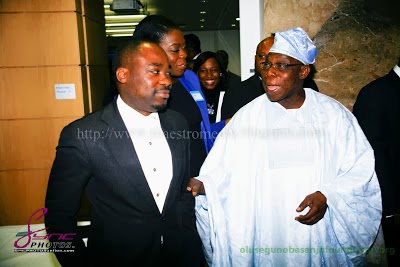