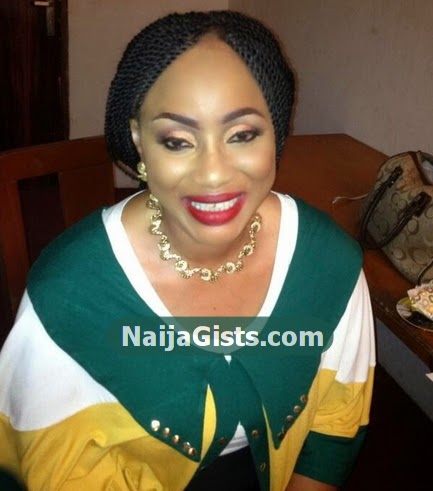 Nigerian actress Clarion Chukwurah has won her first award of the year.

In the recently concluded AMAA (Africa Movie Academy Awards) that held in Bayelsa state, the veteran actress emerged the best actress of the year for her role in Emem Isong’s, Apaye movie.

The excited actress dedicated her award to her country.

Congrats to her and other winners