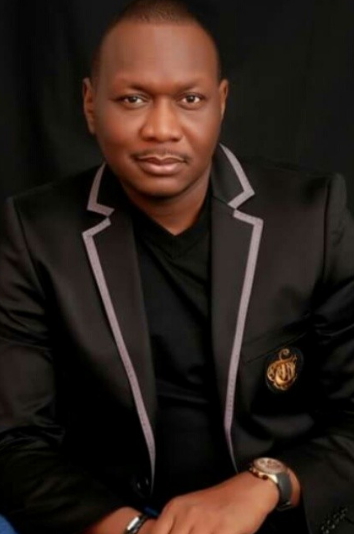 The deceased who was the former Chairman of PMAN in Abuja lost his battle to a mystery disease on Wednesday July 13 2016 at the age of 48.

According to colleagues, the deceased who last worked as the MC of African Achievers Awards that held on the 8th of July 2016 died around 3:00pm on Wednesday shortly after complaining of shortness of breath. 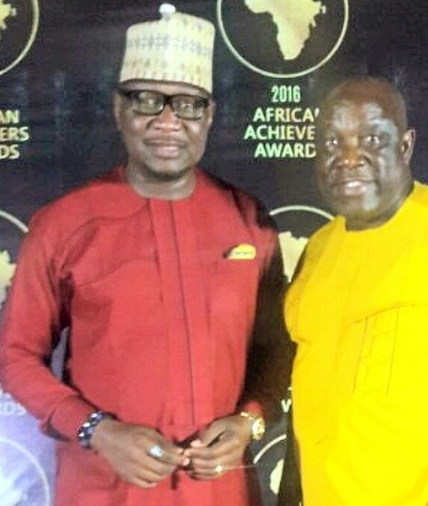 What baffled friends is that he recently celebrated his 19th wedding anniversary and was planning to stage a lavish birthday party for his beautiful wife when death suddenly took him away. 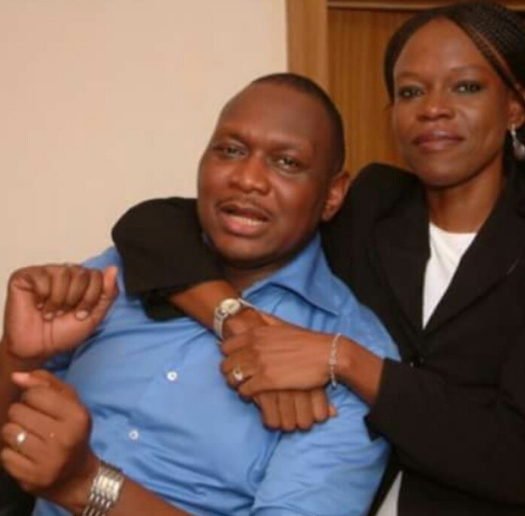 May his gentle soul rest in peace.

Continue Reading
You may also like...
Related Topics:collins adeyemi cause of death, former pman chairman dead, what killed collins adeyemi

Photos: Sola Kosoko’s Son, Ayomide Abina Graduates From School
Ufuoma Ejenobor: How I Coped With My Oyinbo Husband For 6 Years