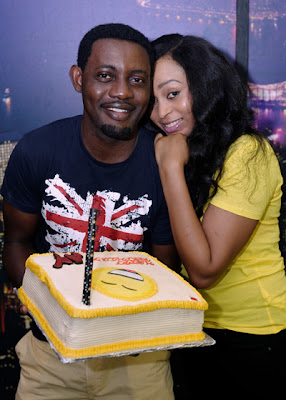 On Monday August 19, 2013 comedian AY real names Ayo Makun got a surprise birthday party from his wife Mabel at their mansion in Lagos.

It first started when she brought him a live goat as he got up early in the morning.

Few hours later, AY was stunned when he saw tons of friends and colleagues trooped into their home as they gave him a surprise birthday bash courtesy of his pregnant wife, Mabel.

Family and friends made AY’s birthday party a great one.

Lilian Esoro, Buchi Frankyn and Alex Ekubo were few of the guests who pulled a surprise birthday party for the sitcom star.

Check out more pictures below 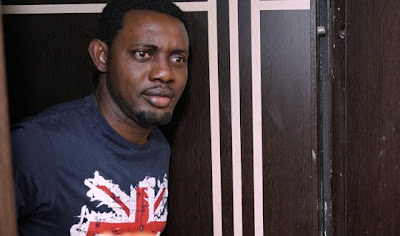 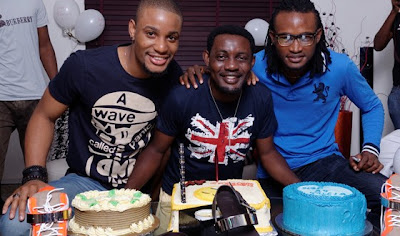 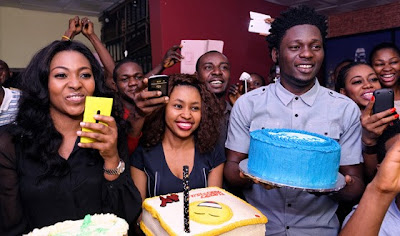 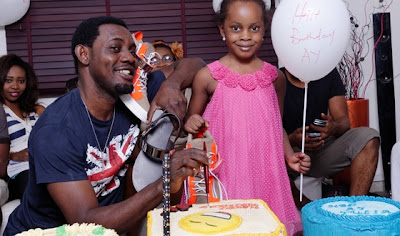 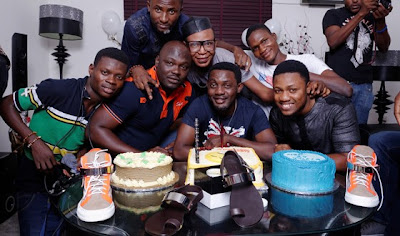 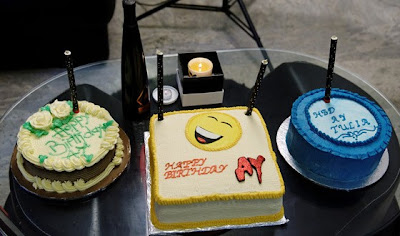 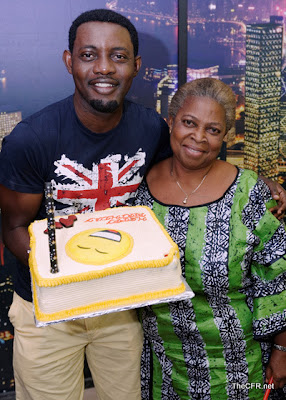