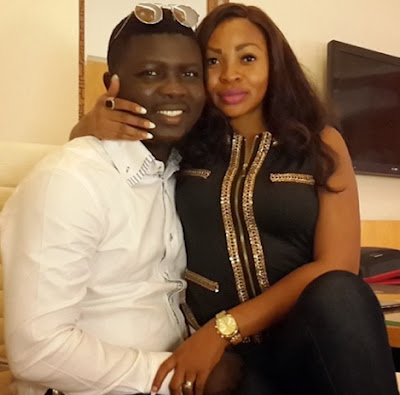 It all started when another comedian named Edo Charles captioned an old-school photo of the couple back in their university days on Instagram.

“@kahmohdcomedian I wld have made a terrible mistake if I had married another. She is my success story.”

Below is their old school photo when Seyi Law had nothing. 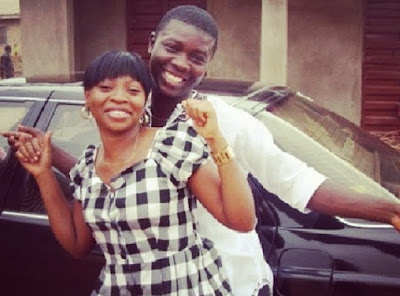 What a proud confession of love.  Behind every successful man is a kind and nice woman.

So happy for them.