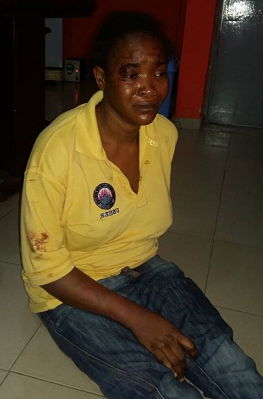 The evil nanny who abducted 3 children from the Orekoyas family in Surulere has confessed.

With obvious marks of beatings all over her face, physically trembling Mary said her family planned the kidnap before sending her on an errand to take the children of a wealthy banker in order to extort money from him.

Mary said that the abduction was planned by her hubby, 4 children, her brother-in-law and wife.

Watch the short video below: 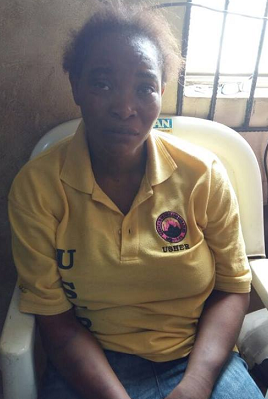