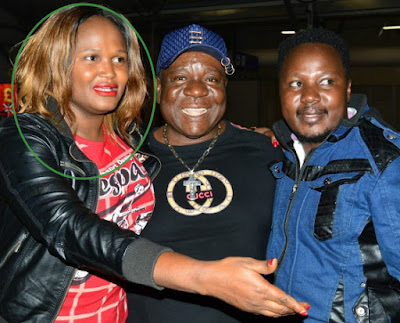 Here is an inspiring story of a talented Kenyan woman who was rejected by her people but ended up fulfilling her dreams in Nollywood.

Connie Kabarry had always wanted to be an actress and she knew successful auditioning at the theatre would open doors for her. But despite her long wait, many film producers, renowned actors and actresses turned her down. But she did not give up and continued to look for opportunities elsewhere.

In May last year, an opportunity presented itself through Nelson Sechere, a family friend working in Nigeria.

Sechere is a close ally of renowned Nigerian actor and comedian John Okafor popularly known as Mr Ibu. Call from Nigeria A few months later, Mr Ibu invited her to Nigeria and introduced her to Nollywood industry in Enugu State.

She performed better in her first audition in an ongoing Nigerian movie in which she was playing the role of a house help from the village who suffered at the hands of a wicked rich family. Here she acted alongside Nollywood stars Nkem Owoh and Kenneth Okonkwo.

This not only secured her a direct place in the Actors Guild of Nigeria – Abuja Chapter but accorded her the opportunity to register her Nairobi based company Conny Kabarry Productions with Nigerian company – Angelic Touch Production. She is set to launch her debut Nigerian movie titled ‘Almost Perfect’, scheduled to premiere on February 2, at Prestige Cinema in the city. 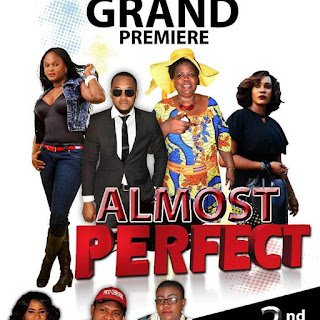 “It will be followed by an after-party at Egesa East Villa, the same evening and Kisumu’s Dubai Complex on the following day,” she said. The much-anticipated event will feature renowned musicians including Musa Jakadala and Conny’s husband Dola Kabarry. 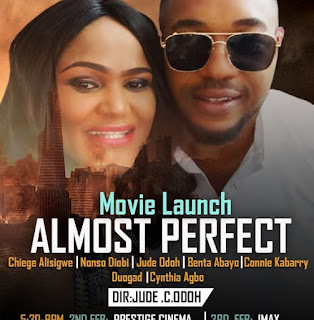 Shot and directed in Enugu state by Jude Odoh and produced by Conny, the movie which took eight days to complete at an estimated budget of Sh2.8m saw Conny play the role of a woman caught up in a love triangle. It features fellow Kenyan Benta Auma (who plays Conny’s mother), renowned Nigerian actors Nonso Diobi, Chiege Alisigwe and Dougad. Good money

“I made sure all actors were paid well and everything else was in place. I incorporated both Kenyan and Nigerian culture so as to appeal to a larger audience,” says Conny, adding that contrary to the assumption that Nigerian movies bare the same theme and script her movie is different and unique.

She is also set to feature in a new movie, ‘Angels and Cheaters’, scheduled for April, alongside Mr Ibu. “I will be playing the role of Mr Ibu’s crazy girlfriend with a mission to destroy his home. I plan on creating a slot for three Kenyan actors, besides making sure many others are accommodated in my future movies,” said the actress.

She blamed the sorry state of the local film industry on the Government and local television stations.

Conny plans on producing three movies every year featuring Kenyans and Nigerian actors including her first Swahili local production, ‘Chozi La Ndoa’ before the end of this year.