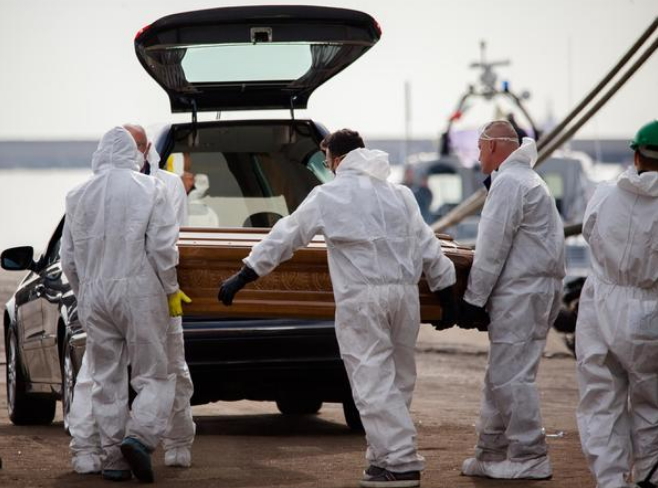 Corpses of the deceased

An investigation has been launched into the murder of 26 Nigerian women and young girls whose bodies were recovered at sea on Monday.

According to witnesses, the victims mostly teenagers were sexually abused and murdered by human trafficking gang while they were attempting to cross the Mediterranean sea along with 64  others.

A Spanish warship rescued 375 migrants and recovered the bodies of the dead women on Monday. 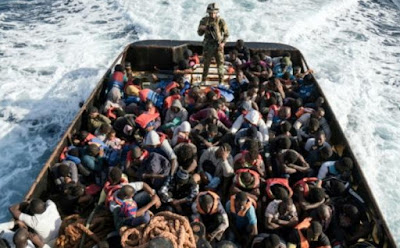 The bodies of the murdered Nigerians aged 14-18 have been taken to the mortuary in Salerno Italy for autopsy as police detained 5 people in connection with their murder. 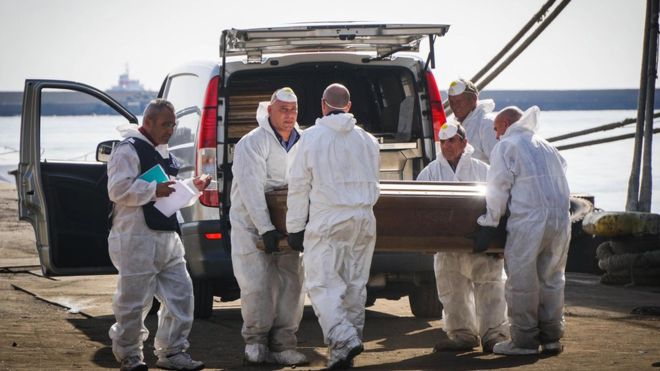 Here is what Abike Dabiri, President Buhari Special Assistant on Foreign affairs and the Diaspora said about the discovery. 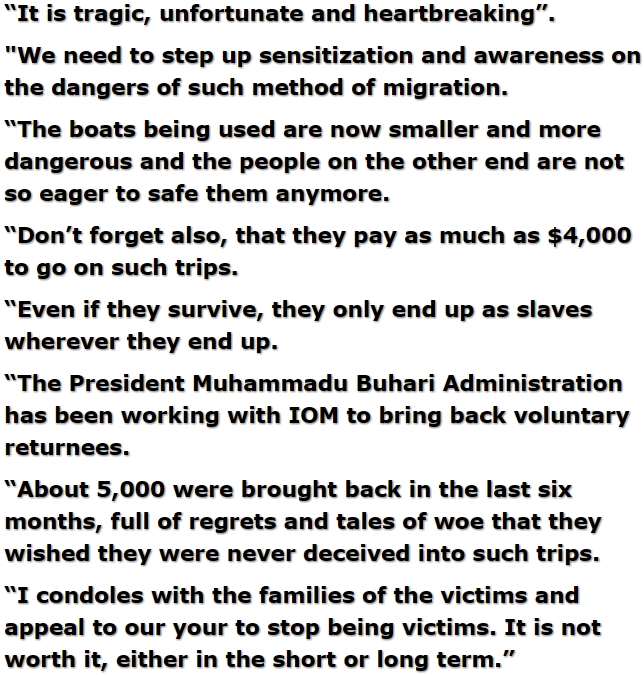