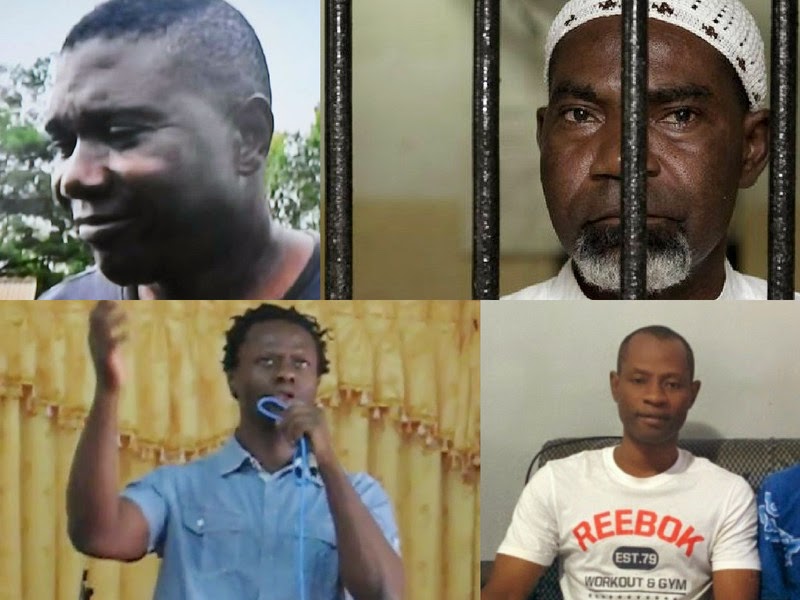 Press statement released by the Nigerian Federal Government over the execution of 4 Nigerians in Indonesia recently.

“The Federal Government of Nigeria has received with deep disappointment, news of the execution of four Nigerians ─ Martin Anderson, Okwudili Oyatanze, Jaminu Abashin and Sylvester Obiekwe ─ by the government of Indonesia for drug-related offences.

“These executions have taken place despite spirited pleas for clemency made at the highest level by President Goodluck Ebele Jonathan, and more recently by the Minister of Foreign Affairs, Ambassador Aminu Wali. 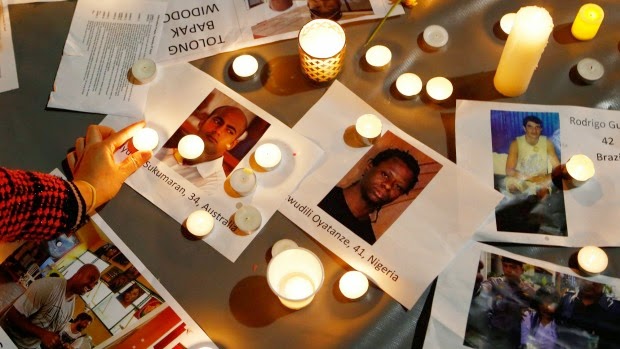 “The Federal Government wishes to express its condolences to the families of the deceased.

“It has asked the Indonesian government for the repatriation of the remains of the executed persons so that they can be accorded decent burials by their various communities.

“Furthermore, government is committed to engage the government of Indonesia and other friendly countries regarding the conclusion of Prisoner Transfer Agreements and other bilateral means of safeguarding the interest and welfare of Nigerians.”

Continue Reading
You may also like...
Related Topics:corpses, indonesia, Nigerians