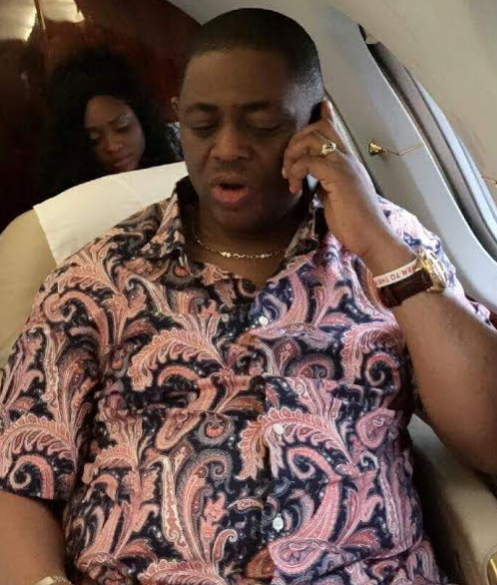 Ex-Aviation Minister, Femi Fani-Kayode on Monday, asked the Federal High Court Abuja, to adjourn his case to allow him explore other options of settlement aside from going to trial.

Counsel to Fani-Kayode, Mr Ameh Raji (SAN) who made the application on his behalf said that since the sum of money involved was only N26 million, he believed that there were other options of settlement.

Raji added that moreover, he was new on the case and would need some time to go over the facts of the case to enable him defend his client effectively.

“My Lord, I am just coming into the case and so I crave your indulgence to enable me familiarize myself with the case.

“Secondly, looking at the facts of the case and the money involved, I believe that there are other options we can explore.

“The case involves the sum of N26 million and the law allows you to explore the option of plea bargain and so many other options rather than go through trial,” Raji said.

He said that if the Economic and Financial Crimes Commission (EFCC) was amenable to plea bargain, the defence would take the option.

The prosecuting counsel, Mr Johnson Ojogbane said he was not opposing the application.

Ojogbane, however, asked the court to take cognizance of the fact this was the second adjournment at the instance of the defence and asked for a definite date to commence trial.

The judge, Justice John Tsoho adjourned the matter till March 14 for commencement of trial.