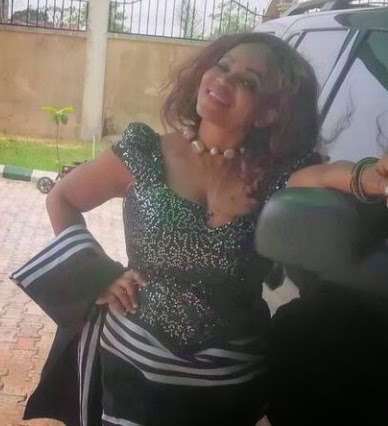 Earlier in the week, Monday precisely, Nollywood actress-turned singer, Cossy Orjiakor suffered cuts to her arms and leg when some petty robbers attacked her at Orile Coker area of Lagos State Nigeria.

The armed robbers calmly approached Cossy and asked her to wind down her car window after spotting her perfume and two phones.

I think the actress refused and they forcefully broke her car window. 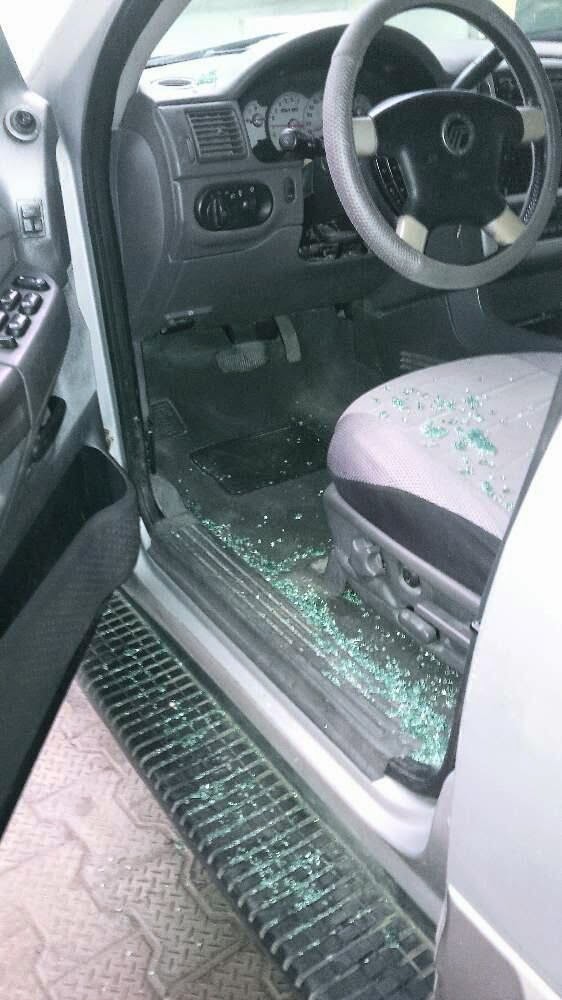 She escaped the attack with minor cuts to her arms and leg.

“Robbed on d 7th at Orile Coker. They broke my window just ot get to my 2 phones and perfume. Had minor cuts to my arms and leg. hmmm”

Orile Coker is one of the most dangerous places to be in Lagos especially at night.