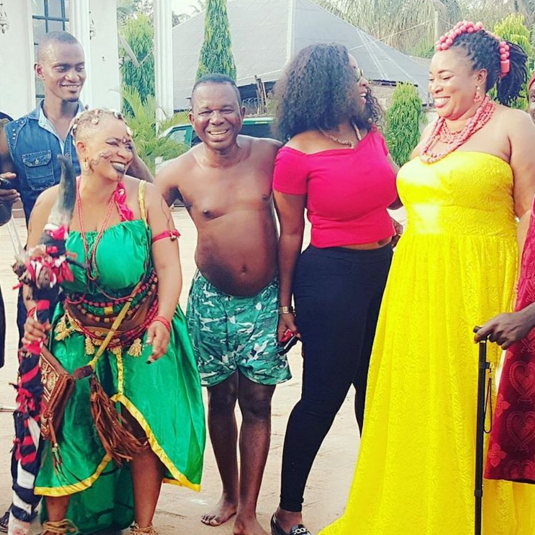 Cossy Orjiakor played the lead role of a priestess (The Asa of Magodo Kingdom) in the movie shot in Awonmama area of Imo state.

Other celebrities who featured in the movie include Chiwetalu Agu, Prince Owelle, Chinyere Nwabueze and Anita Joseph. 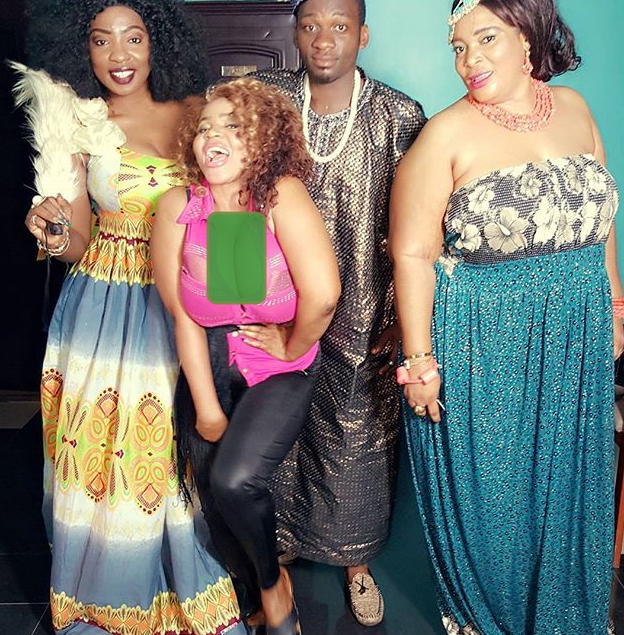 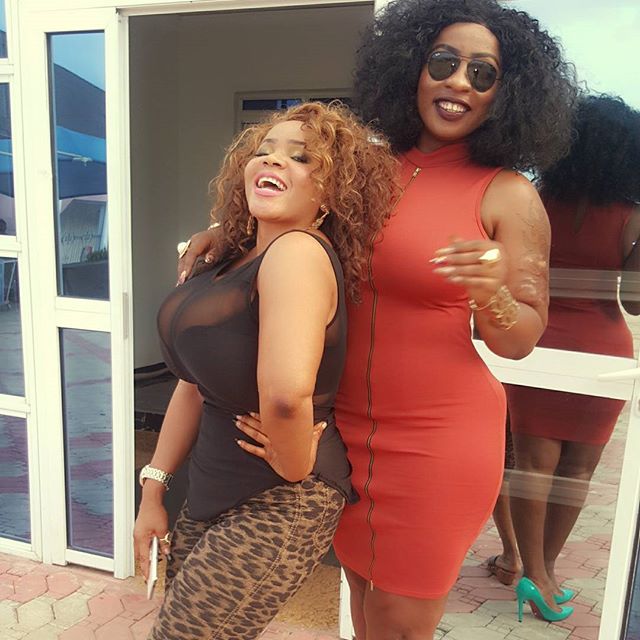 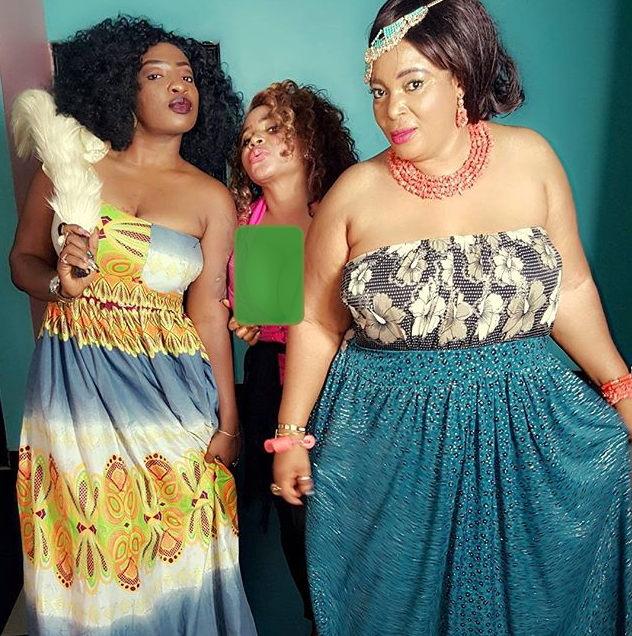 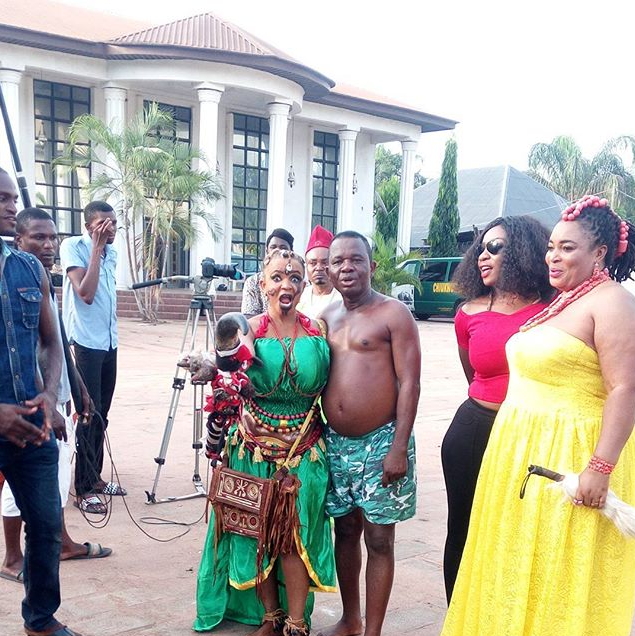 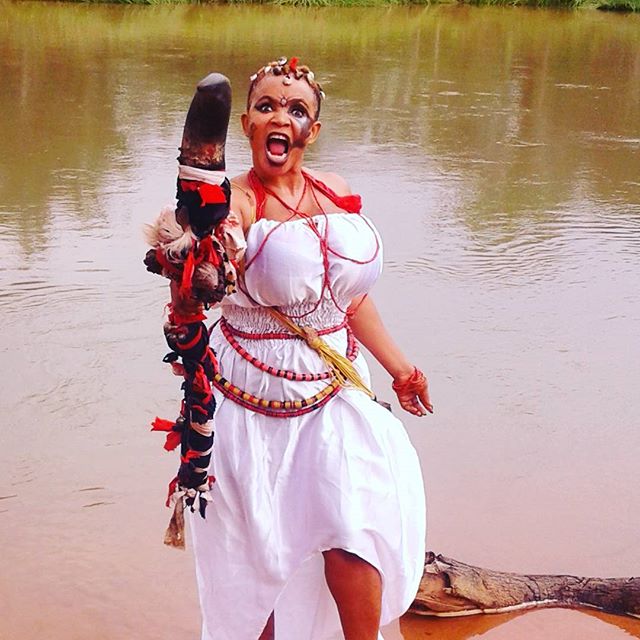 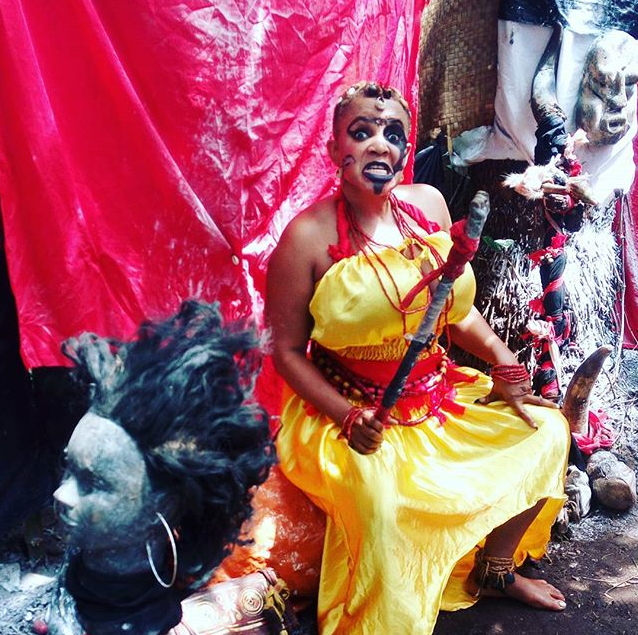 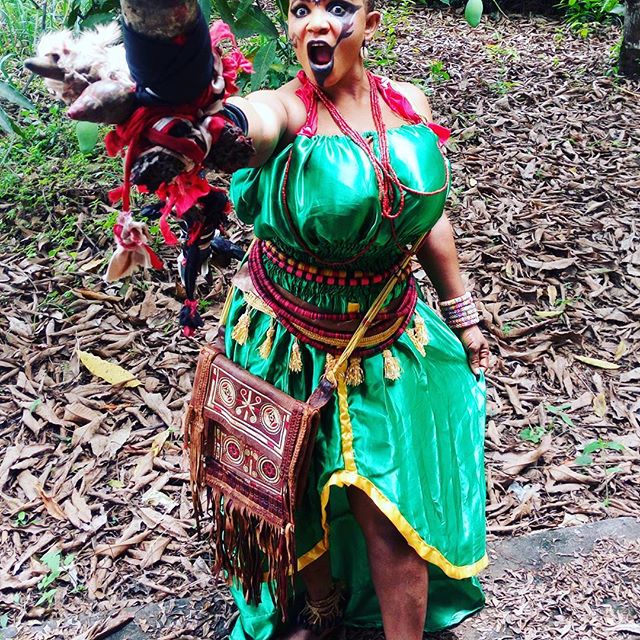 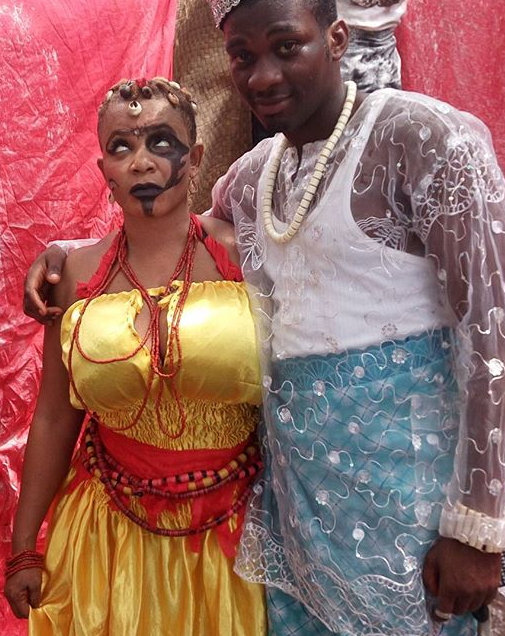 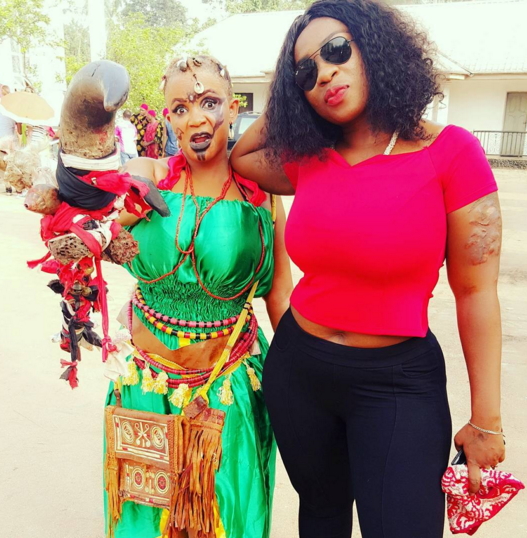 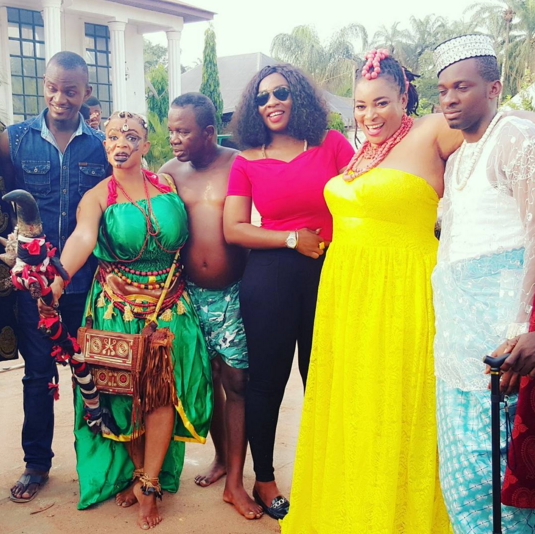