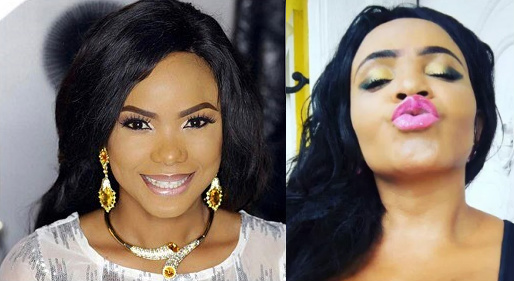 Nollywood actress Iyabo Ojo recently released some hot promotional photos of herself on the social media days after she got Kemi Olunloyo re-arrested.

While everyone were showering encomium on Miss Ojo, Cossy Orjiakor wasn’t that pleased.

Check out her comment on Iyabo Ojo’s pictures below… 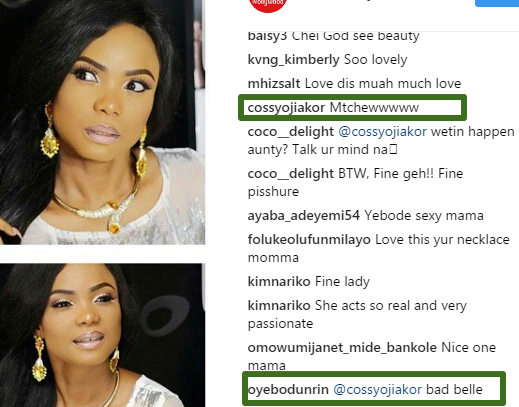