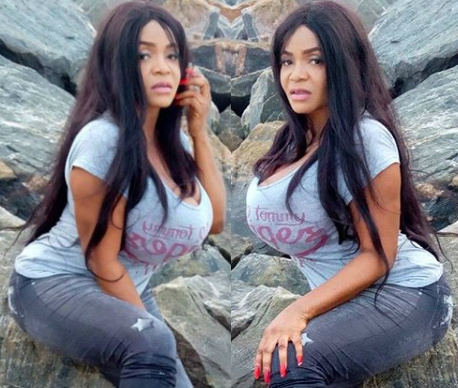 Actress Cossy Orjiakor who lost her father shortly after getting her butt enlarged few weeks ago has showed off her newly acquired backside to prove to fans that her investment has paid off.

According to Cossy who is still recovering from the procedure, her well endowed frontal asset and her butt were not complimenting each other, hence her decision to have a surgical procedure to lift her butt.

However, since the surgery, asides hints from her that she’s doing fine and healing well, the actress has not obliged us with a glimpse of the new body despite the fact that she made us pray when she was leaving for the operating theater.

Since Brazillian butt lift has become a hot cake, most “Run Girls” are now going under the knife to get one. 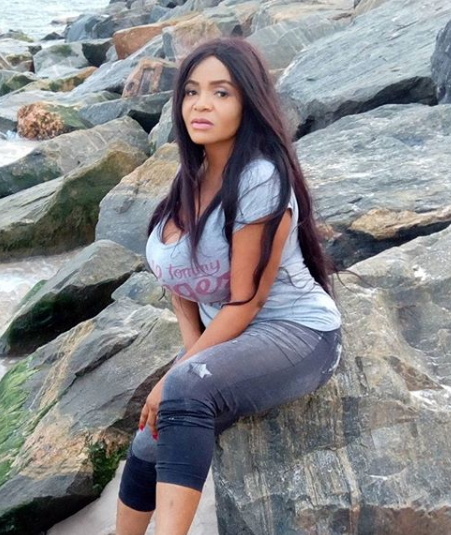 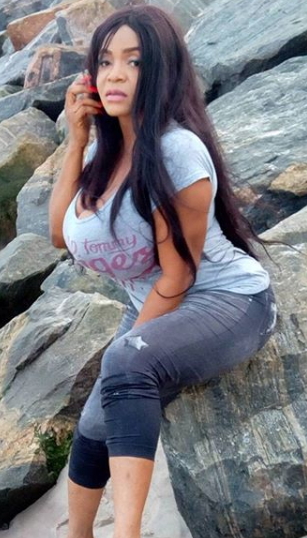 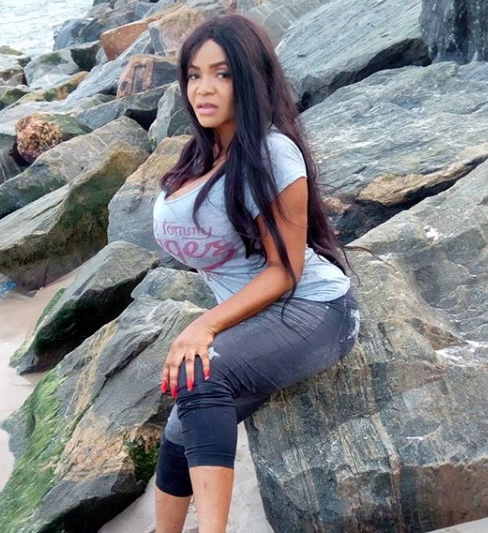 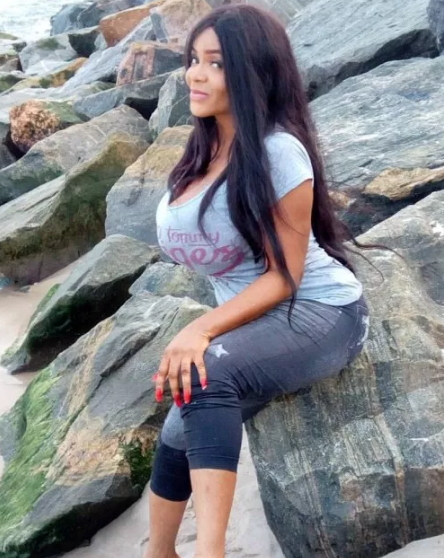 Mere looking at these new photos of Cossy, it seem she is having buttock pain, a condition common with dangerous fat transfer procedure like Brazilian Butt lift. #ouch