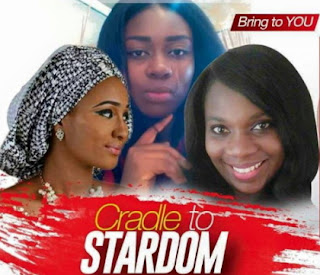 Zino Edward-Makama, the daughter of  veteran actor Zeb Ejiro is taking no chances to step into her father’s shoes as she begins a search for a new breed of actors and actresses to take over the big screen from the likes of Genevieve Nnaji, Omotola Jalade-Ekeinde, Stephanie Linus, Rita Dominic, Jim Iyke, Desmond Elliot among other A-list stars who have paid their dues in the Nigerian movie industry. Zino, a mother of two said she would be accomplishing this herculean task through her forthcoming talent hunt project called, “Cradle to Stardom.” 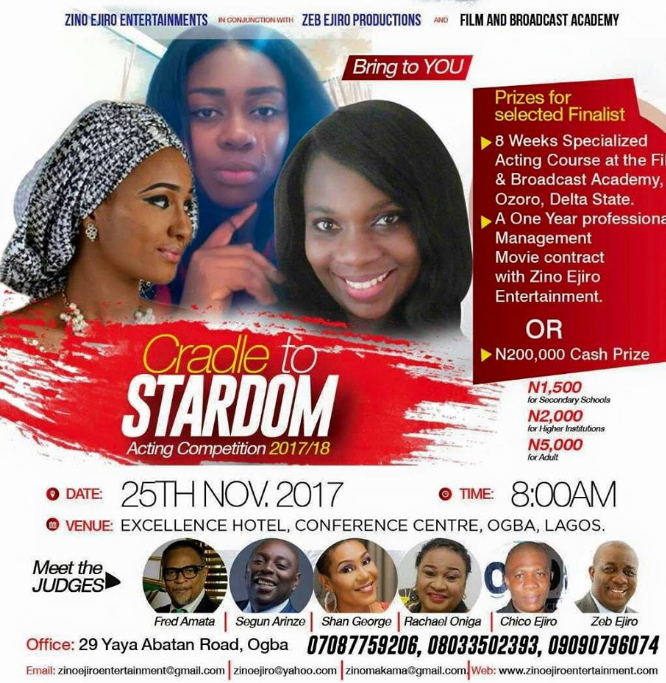 The talent hunt show, which kicks off on November 25, at Excellence hotel, Ogba, Ikeja, is open to the aspiring actors and actresses who are dreaming of becoming movie stars in future. The show will also hold in other centres such as Okota, Surulere, Ajegunle and Lagos Island. 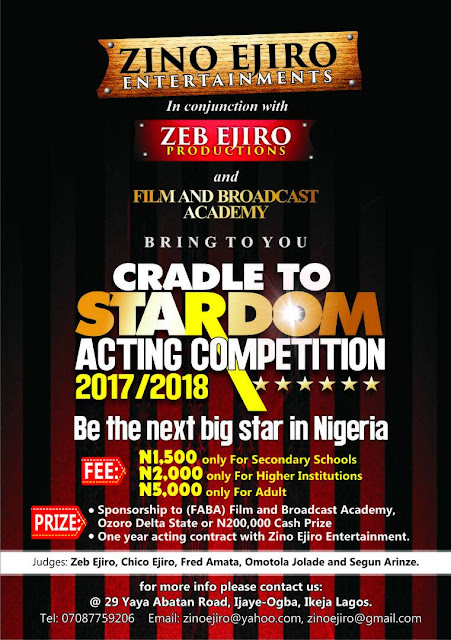 “I want to encourage aspiring actors and actresses by providing them with a platform to unburden their talents. Through that way I can discover fresh faces from the streets that will take over the screen.”

On idea behind the project, Zino said;

“Many celebrities today are so busy and rarely have time again. So, I want to create new faces in the industry that will start from somewhere.

They never can tell where the journey will lead them to. That’s why I’m going to the streets to discover fresh talents. “I have several movies I want to produce. That’s what brought about the talent hunt show.

I want to feature new faces in these movies and winners from the competition will feature in my upcoming movies.” 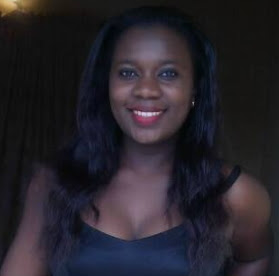 Speaking further, while in a chat with WG, Zino who’s Zeb Ejiro’s first daughter, said she’s planning to take the project to other parts of the country. But for now, she wants to concentrate on Lagos State. Meanwhile, the actress has named Fred Amata, Segun Arinze, Shan George, her father and Chico Ejiro as the judges for the talent hunt show.

Zino, however, reveals that the star prize winner of the competition will smile home with the sum of N200,000, including a one year acting contract, while the first runner up and second runner up in the competition will also get an eight weeks specialized acting course at the Film and Broadcast Academy, Delta State as well as a one year professional management Movie contract with Zino Ejiro Entertainment among other goodies.