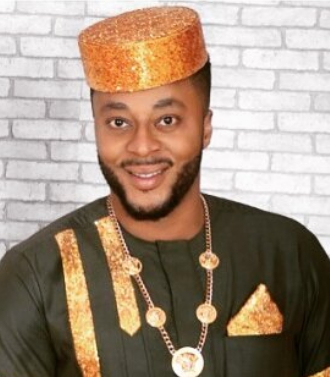 Nov 10, 2017 – Nollywood Actor Benson Okonkwo Re-brands As He Dusts Self Off Gay Allegation

Nigerian actor Benson Okonkwo, who once became controversial after featuring in a gay movie, is now a changed person.

He was spotted last Friday, at the premiere of Chioma Okoye’s Igbo movie, Anyanwu Ututu”, which held in Awka, Anambra State.

Okonkwo looked different, organized, tamed and humble unlike the Benson Okonkwo that we used to know in the past.

Indeed, the picture he presented at the premiere was one of a rebranded actor in search of a new identity. While he was not ready to grant any interview, the actor muted, “I don’t want any negative story again. I am media shy now.”

However, he may have gone underground to dust his image and perhaps, resurface to present a new picture of Benson Okonkwo.