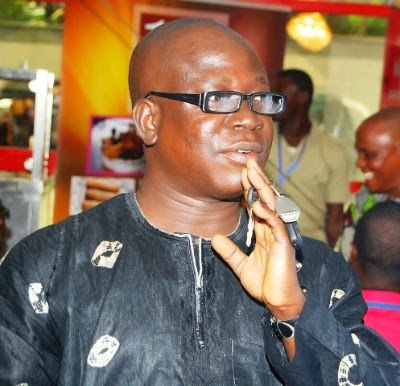 On Valentine’s day, Saturday around 11:45pm, he was pouring fuel into his generator when it caught fire and exploded on him. He was rushed to a nearby hospital and was immediately rejected due to his grave injury.

He was referred to Igbobi specialist hospital but on getting there, he was rejected after the official said they just disinfected the whole hospital.

His family then returned to LUTH around 2:00 am on Sunday morning after hours of running helter skelter to get care for him. Again LUTH rejected him and after much begging they agreed to treat him after the payment of 250,000 Naira.

Another round of begging and crying started again. He was abandoned for hours at LUTH where he eventually gave up the ghost.