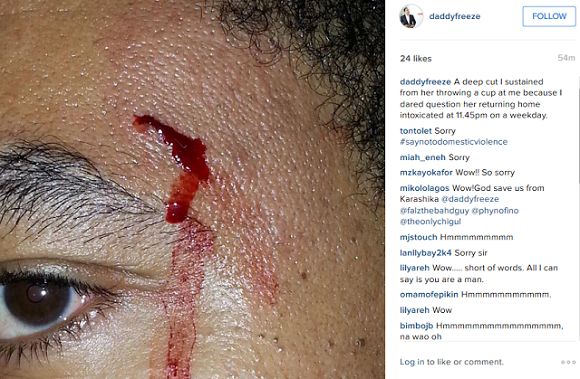 Popular OAP, Ifedapo Olarinde aka Daddy Freeze has called out his estranged wife for unleashing a series of violent attack on him.

Few months ago, Daddy Freeze left his marriage of over 15 years over infidelity.

The controversial OAP claimed that his wife cheated on him in the course of their marriage. He further told fans that anytime he challenges her for coming home later, she usually attack him. 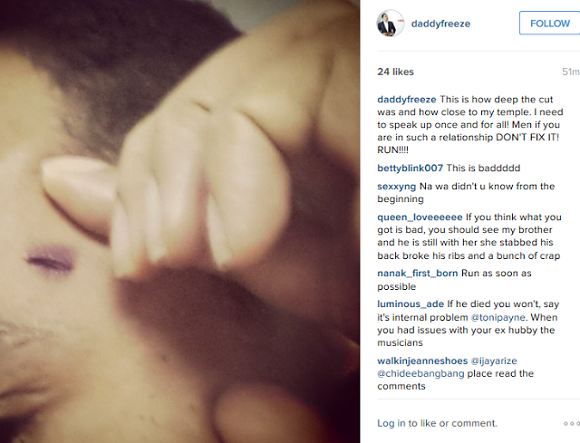 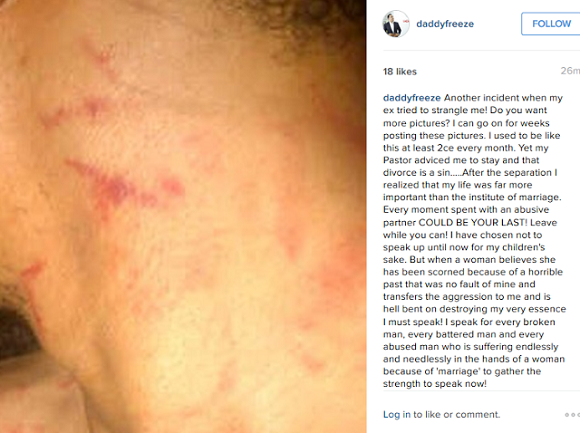 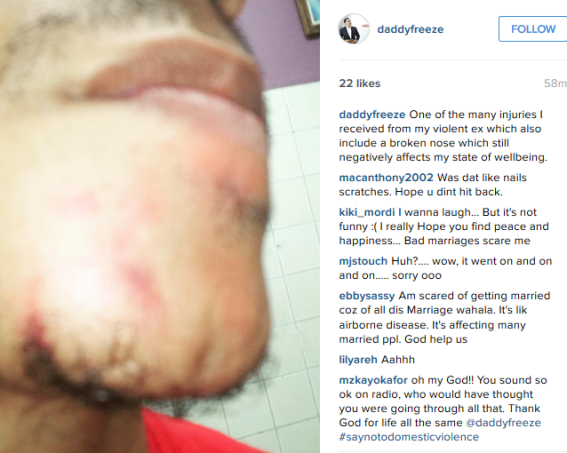 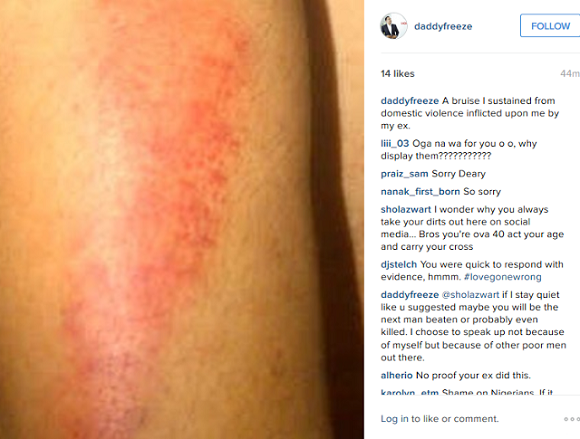 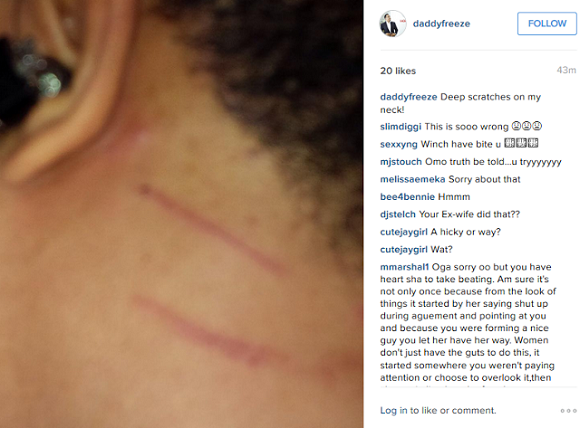 He has moved on with his Port Harcourt-based lover.