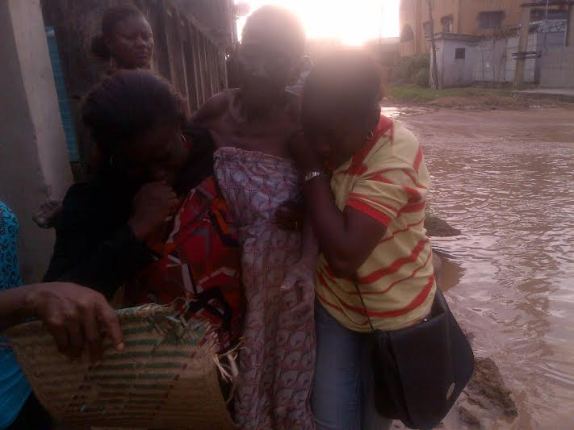 Residents of Adeyemi Ajayi Street in Ikorodu Lagos woke up to a terrible scene today.

An elderly woman who was declared missing in Ogba area of Lagos was found lying helpless by a pool of water. 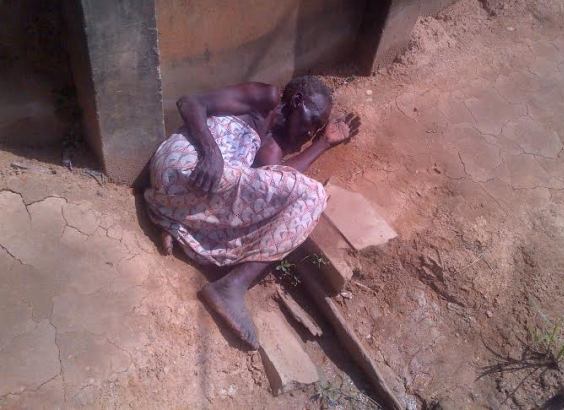 Though she was still breathing, she appeared powerless due to lack of food and water.

Brave area residents quickly took to the social media to broadcast her story and within one hour, the story has reached her daughters in Ogba who have been looking for her since last week.

They quickly rushed down to the scene to rescue her.

A big thanks to the vigilant residents and brave Lagosians who used the power of the Social Media to rescue the helpless woman. 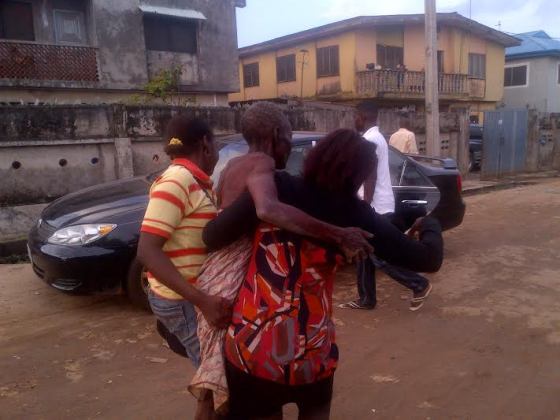 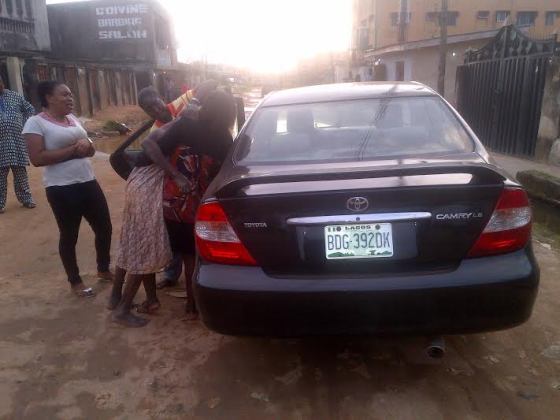